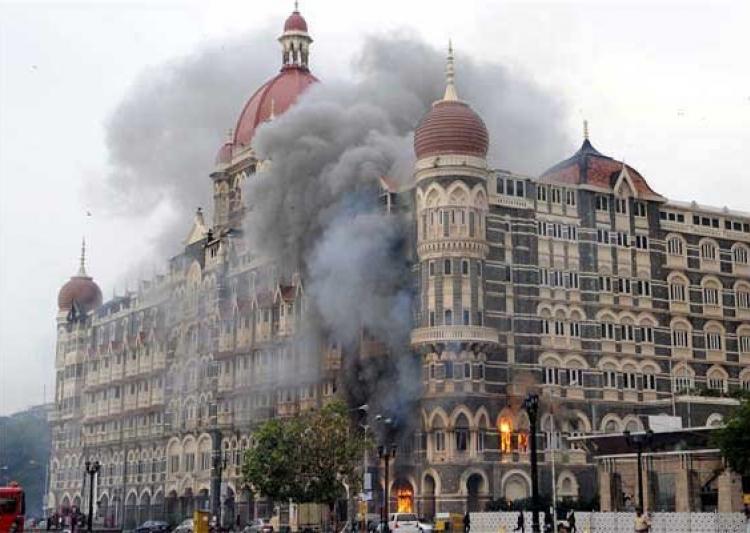 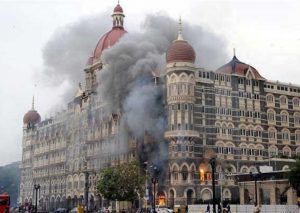 Durrani’s admission at the 19th Asian Security Conference held at the Institute of Defence Studies and Analyses (IDSA) here is the first by any high-ranking Pakistani official that confirms India’s stand that the Lashkar-e-Taiba plotted and executed the carnage nine years ago, killing 166 Indians and foreigners.

“I hate to admit that the 26/11 Mumbai attack carried out by a terror group based in Pakistan on November 26, 2008 is a classic trans-border terrorist event,” said Durrani, who was the NSA when 10 Pakistani terrorists sailed into Mumbai and committed mayhem over three days.

While nine of the Pakistani terrorists were killed, one, Ajmal Kasab, was caught, tried and hanged.

Weeks after the attack, Durrani told a national TV that Kasab was a Pakistani citizen — a remark that cost him his job on January 7, 2009.

“I made a statement on Pakistan television which the (then) Pakistan government did not like and I was sacked. Is that not enough proof for you?” Durrani, also a former Pakistan Army commander, told reporters at the IDSA.

However, he insisted that the Pakistan government and the Inster-Services Intelligence (ISI) have “nothing to do” with the mayhem masterminded by Saeed and LeT operations commander Zakiur Rehman Lakhvi, who got bail in 2016 after years of alleged sluggish trial in Pakistan.

Durrani said as the then top security official in Pakistan, he had offered assistance to India to probe the Pakistani link into the strike but “unfortunately mistrust overruled common sense” at that time.

“I called my counterpart in India (Shivshankar Menon) and said if you allow, we will send two people for investigation to sit with you in Mumbai. But because of mistrust it was not allowed.”

India downplayed Durrani’s remarks, saying there was nothing new.

“India’s stand is very well known. There is nothing new in this revelation,” Minister of State for Home Affairs Kiren Rijiju said.

Pakistan’s failure to conclude the trial in the case has been one of the major strains in bilateral relations.

New Delhi has maintained that it has shared evidence to prove that the 10 attackers were trained at a Lashkar camp in Pakistan.

Durrani also hit out at Saeed — a terrorist commander who carries a $10 million reward announced by the US.

“Hafiz Saeed has no utility. I hope they (Pakistan government) will punish (him).”

Saeed was put under house arrest on January 30. The Lashkar founder, who now runs a banned Jamaat-ud-Daawa charity, was detained after the Mumbai terror attack in November 2008 but was freed by a court in 2009.

Pakistan has also listed the Lashkar founder under the country’s Anti-Terrorism Act — a tacit acknowledgment of his links to terrorism.

Terror sanctuaries in Pakistan and cross-border terrorism emanating from there remained at the centre of the three-day security conference that was also attended by Defence Minister Manohar Parrikar and Afghan NSA Hanif Atmar.

Durrani also admitted that Pakistan had given shelter to leaders of the Haqqani Network — an Afghan guerrilla insurgent group that was also alleged to have masterminded at least one attack on an Indian mission in Afghanistan in 2008.

“(Jalaludin) Haqqani was in Pakistan. I don’t know whether he is still there or not.”

He said terror groups like Haqqani Network “are not our friends, they are our enemies”.

Parrikar called on Asian countries to act against the “most pervasive and serious challenge” of terrorism.

“The threat of terror is transnational. The response doesn’t seem so,” he said. “A collective action should come from Asia.”

The Afghan NSA asked Pakistan to act against “all terror groups without distinction”.

This, he said, “will certainly produce great benefits not just for Pakistan but also for the region”.