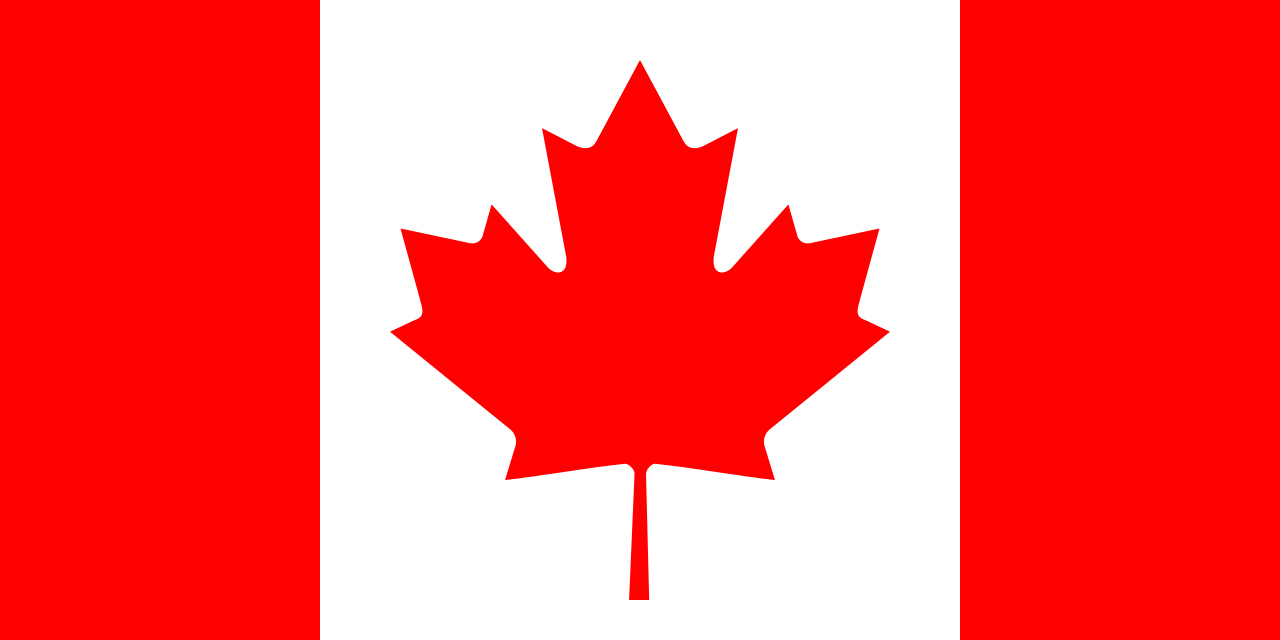 Ottawa: Statistics Canada says there were 2.8 million fewer commuters in 2021 than in 2016.

In a new census release, the federal agency says COVID-19 altered commuting patterns for Canadian workers with fewer people driving, taking transit, or walking and bicycling in 2021 compared to five years before.

By May 2022, the number of car commuters was back to 2016 levels, but the number of people taking public transit was still lower than it was six years ago.

Statistics Canada also published a report on how the labour force evolved last year as the overall population ages.

It shows the labour force participation rate has fallen each census year since 2006 because of the aging of the baby boomer generation.