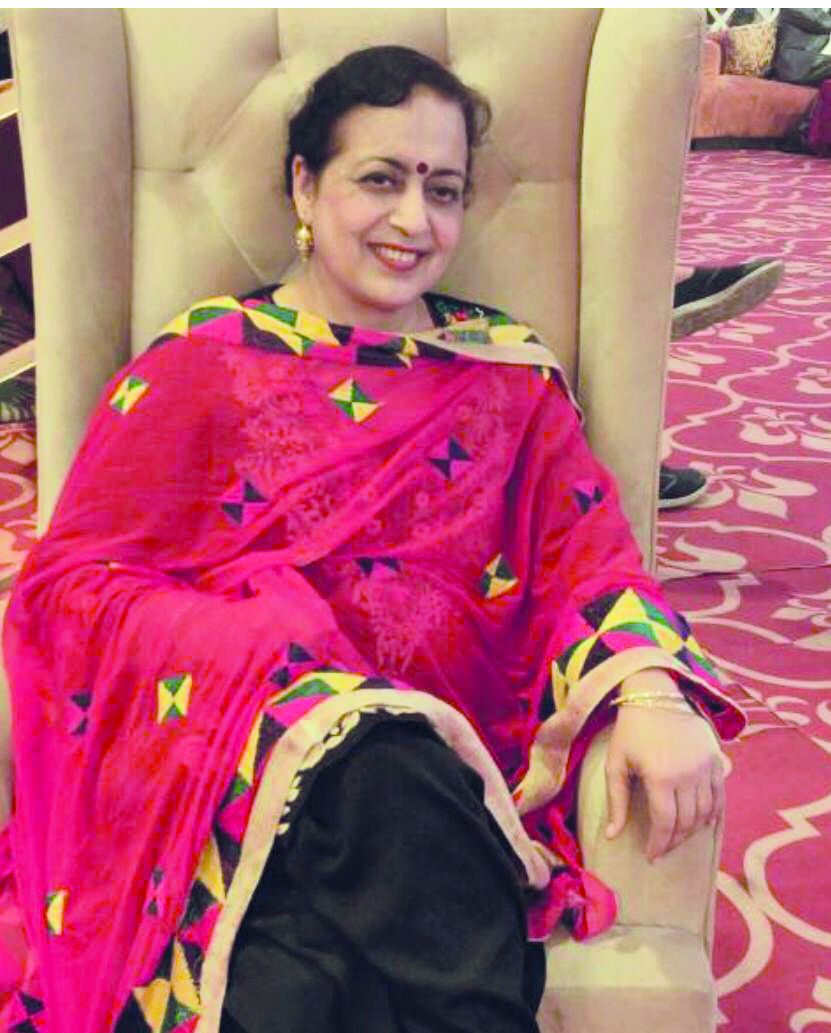 Dr. Harshindar Kaur, senior paediatrician from Patiala has been selected for National Honour by Vidiyarthi Vikas Manch, award will be given away at Greater Noida. She will be given this award for being most persuasive motivational speaker. This Rashtriya Vishisht Chikitsak Samman will be conferred on her on September 5. She has already been honoured by President and Vice President of
India.
She is already an awardee of title ‘Steel Women of India, Gaurav Punjab Da, Dhee Punjab Di and Faqr E Quom.
She has been delivering lectures in villages, colleges, schools, TV, radio for the last 26 years. Her speech on female foeticide was adjudged best at International Radio Festival of Iran. Earlier, she was included among the top 100 Sikh role models of the world. She has been awarded by various parliaments of different countries with lifetime achievement award. She is president of Dr. Harsh Charitable Trust that is paying for school education of 415 poor girls of Punjab for the last 12
years.
This is the first time any speaker of Punjabi is being honoured at national level.