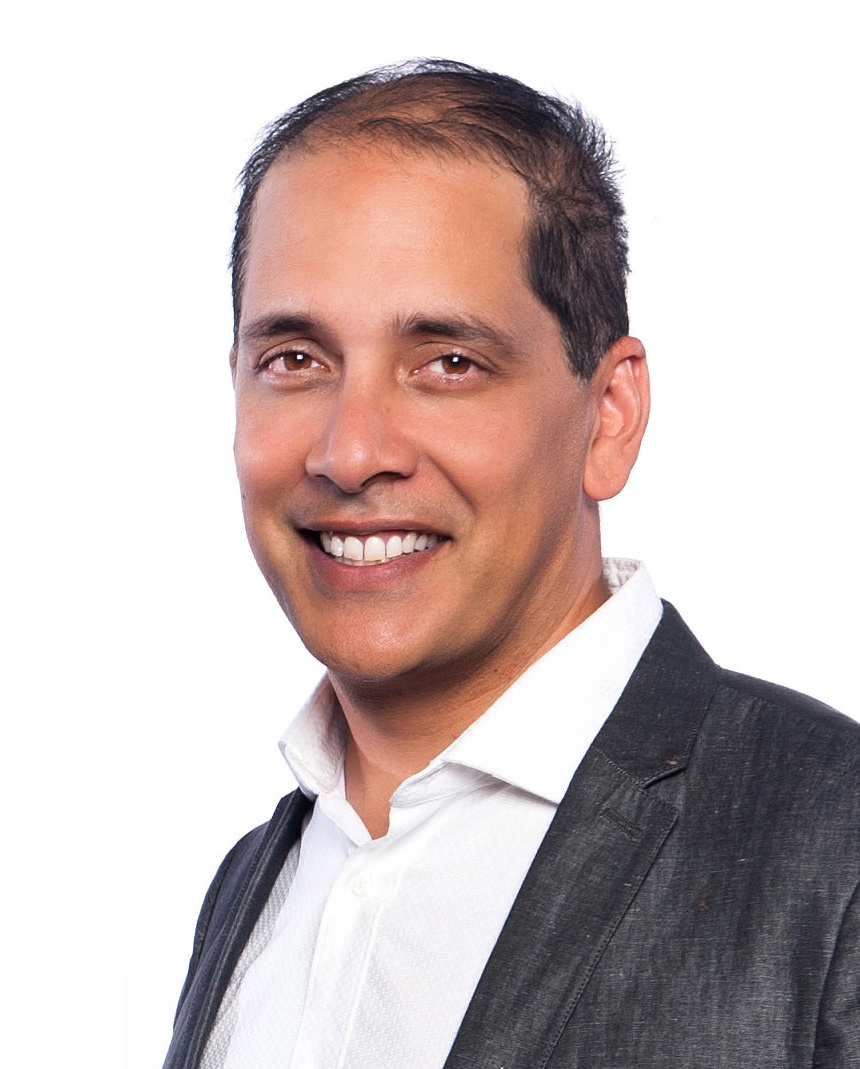 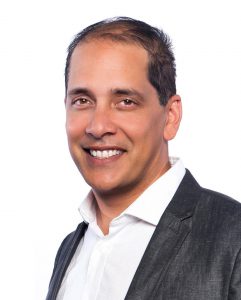 It is expected that Vancouver raised community advocate Pete Fry will be acclaimed as the Green Party of Vancouver candidate for the upcoming civic byelection.

Fry, a self-employed communications contractor, said in submitting his name for nomination: “Fundamentally, I see people as our priority. That means a new deal for housing and who we are building our city for. That means putting public interests first, transparency, fairness and cleaning up City Hall.

“No more empty platitudes or passing the buck, no more cushy backroom deals with the interests that seek to commodify our city. We need to send a message to the big developer parties Vision and the NPA. It’s time for a change.”

As Fry’s name was the only one submitted to the Green Party’s nomination committee, party members will acclaim him as their candidate following a brief address and questions from the membership.

Said Vancouver City Councillor Adriane Carr in anticipation of Fry’s nomination, “Pete’s years of work and leadership on community issues make him a fabulous candidate for city council. He’d be a huge help for me at the Council table.”

Both Fry and Carr will be available to the media following the nomination meeting.