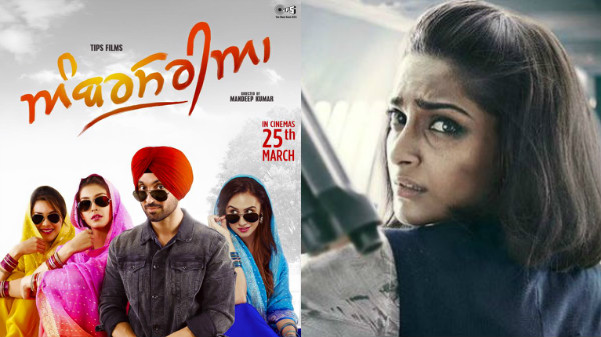 Islamabad, April 5 (IANS) A petition seeking ban on the exhibition of Indian movies in Pakistan was on Tuesday filed in Lahore High Court.

The plea, registered by local producers and distributors, challenged the display of Bollywood films at Pakistani cinemas, reports Dunya News.

It stated that showing Indian movies in Pakistan was against the law as per Motion Pictures Ordinance 1979 and it was also promoting lawlessness and violence in the country.

The petition further contended that this act was also trampling upon the import policy of 2013.

The petitioners urged the authorities to disallow presentation of Indian entertainment material in national cinemas.