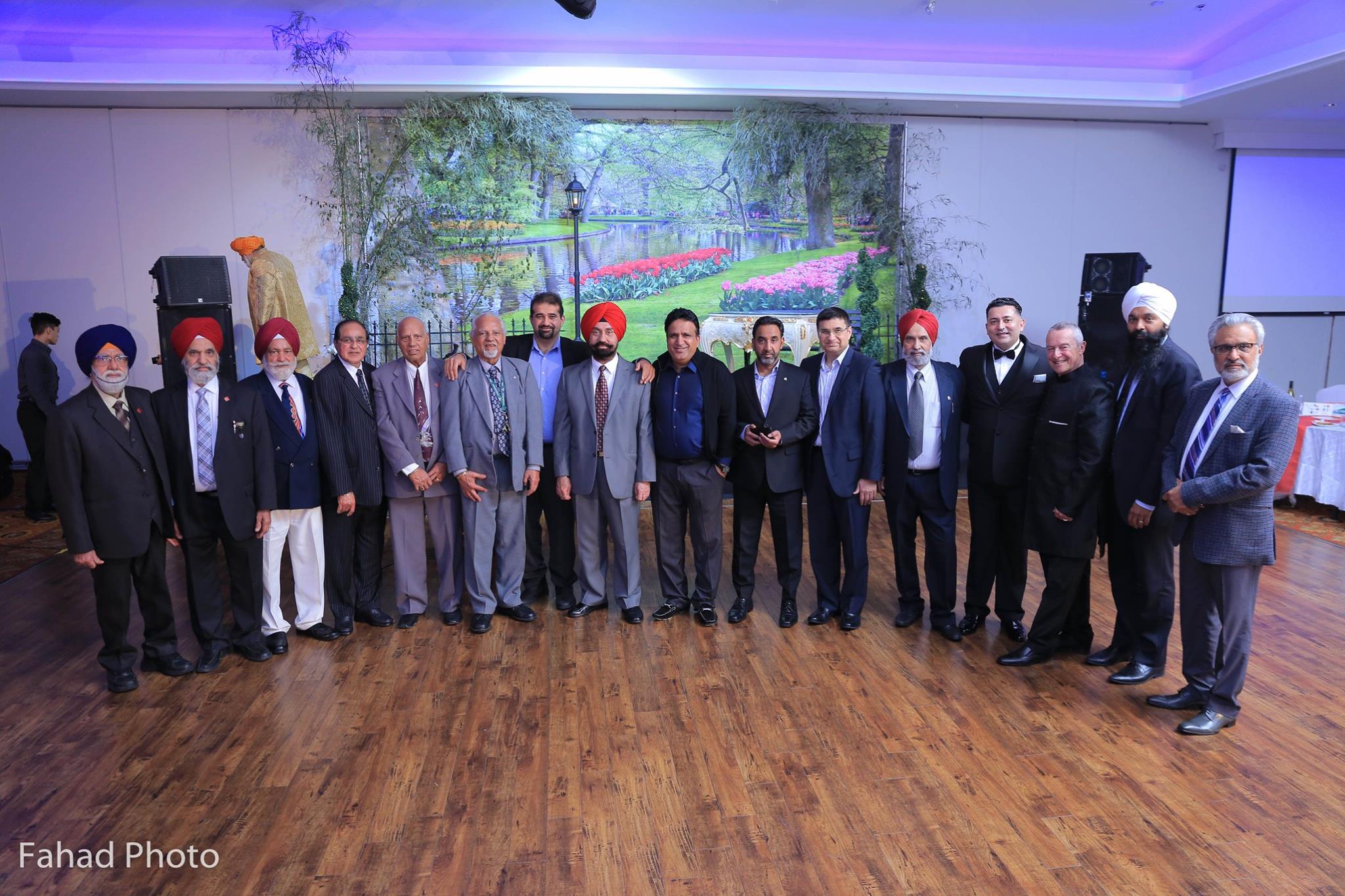 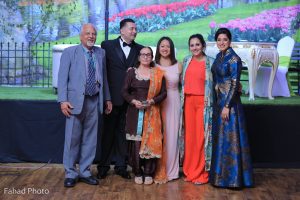 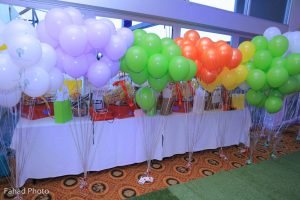 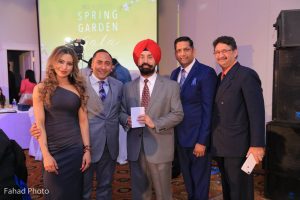 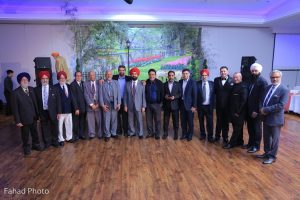 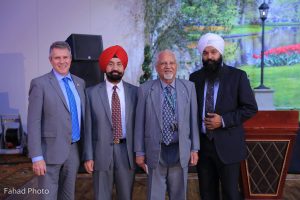 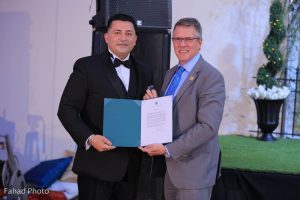 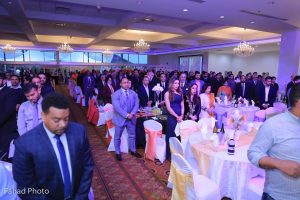 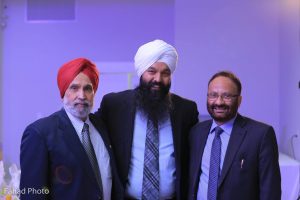 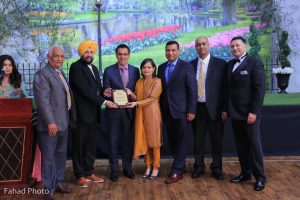 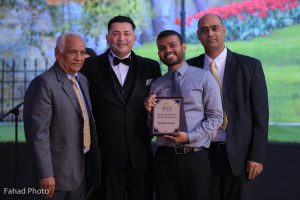 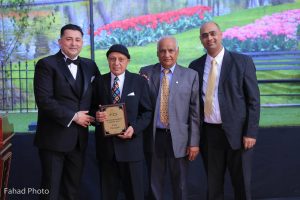 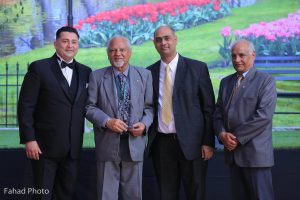 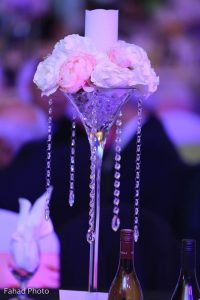 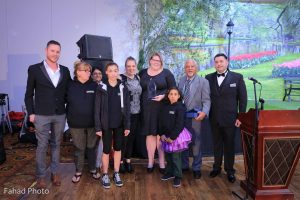 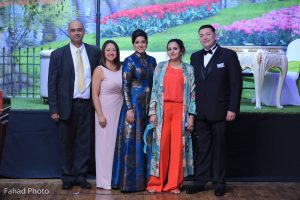 Surrey– Progressive Intercultural Community Services Society’s (PICS) annual fundraising event, The Spring Garden Gala to raise funds for PICS Diversity Village, a complex care home to be built in Cloverdale was a resounding success with the Society raising upwards of $150,000 at the event.

More than 600 people attended the event which was beautifully themed on the concept of spring. Tabla and sitar players greeted the crowds with soothing music during the networking portion of the event while Surrey’s PRAISE Team performed during the main event.

A touching tribute was offered to PICS supporter and generous donor Bruce Kehler who passed away recently. His family and work associates received a plaque and a moment of silence was observed.

Thanking the community, Board President Bobby Pawar said, “I am overwhelmed by the show of strength we have received from the community for PICS Diversity Village. Our seniors need a culturally sensitive home and with the community strongly in support of this project, this project is well on its way to being built”.

PICS CEO Mr. Charan Gill also thanked the community for coming out in big numbers. “I am thankful to each and every one of you and I request you for your continued support to PICS,” he said.

Mr. Gill along with others was honored at the gala as well. While Mr. Gill received the Legendary Journey Award for thirty years of exemplary service, PICS Honorary Award was given to long-time volunteer and board member Paul Resham Dosanjh.  PICS Exceptional Youth Leader award went to Jonathan Gomes and the PICS Community Pioneer award was given to 93.1 RED FM. PICS Board member Sarwan Randhawa too was honored for his service to the Society.

PICS’s new CEO, Satbir Singh Cheema made an impassioned appeal to everyone asking them to support this project. “Irrespective of which party forms the government this month, this project needs your support,” said Mr. Cheema to a number of provincial candidates in the room.

Mr. Cheema also thanked all sponsors, donors, members of the media who made the gala a huge success.

PICS have already bought 2.5 acres of land in Cloverdale and all critical components of the project are in place.