Asian Journal
Home News PICS walk for ‘A Drug and Gang Free Surrey’ was a tremendous... 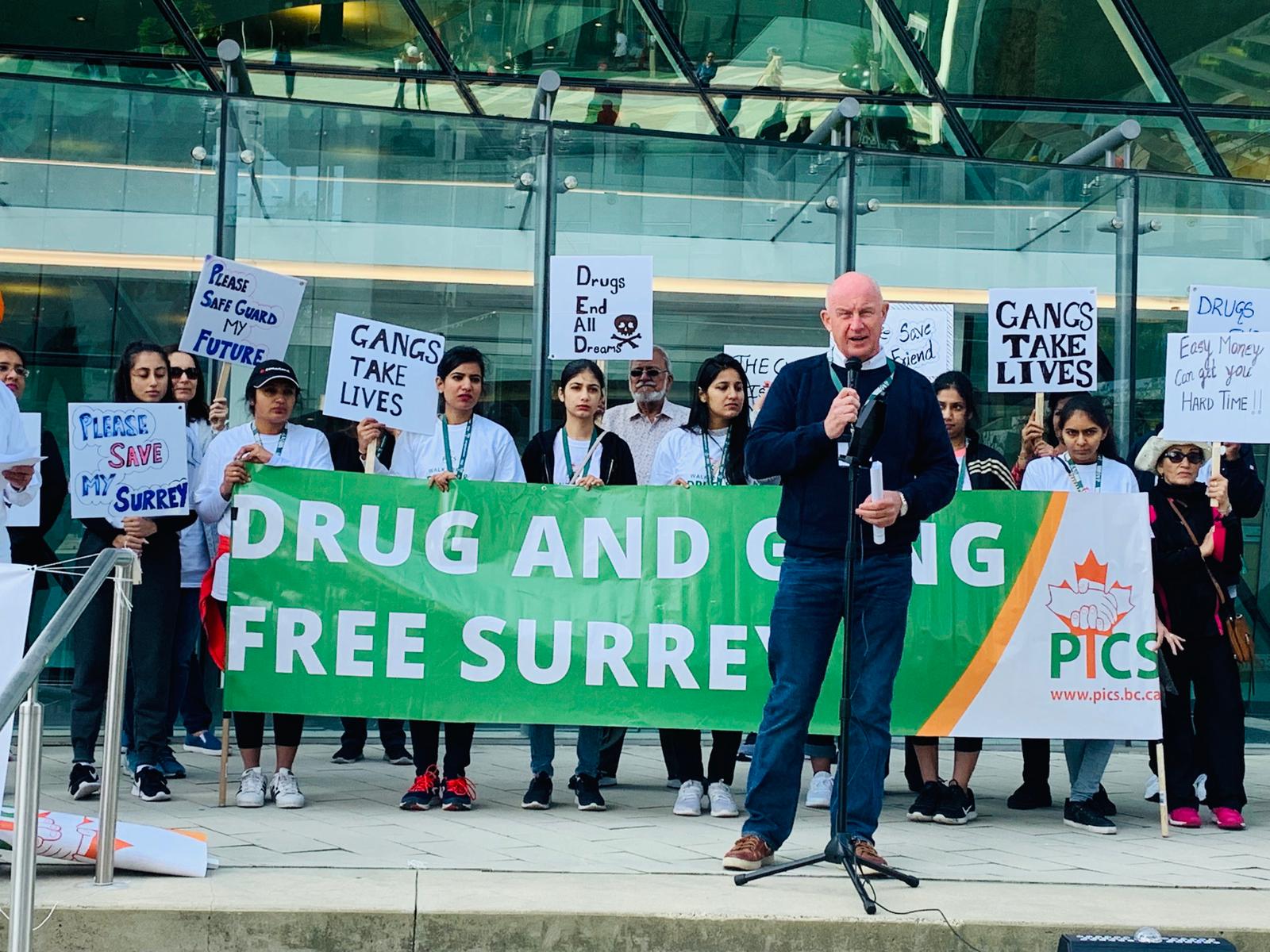 Progressive Intercultural Community Services (PICS) Society hosted its very first Walk for A Drug and Gang Free Surrey from Surrey City Hall to Holland Park on May 18, 2019 from 9 am to 12 pm. PICS led this community initiative by following its vision to build a healthy and just society. The objective was to create awareness about the rise of gang violence and drug abuse in Surrey and the importance of providing programs, services and support systems to address this problem. 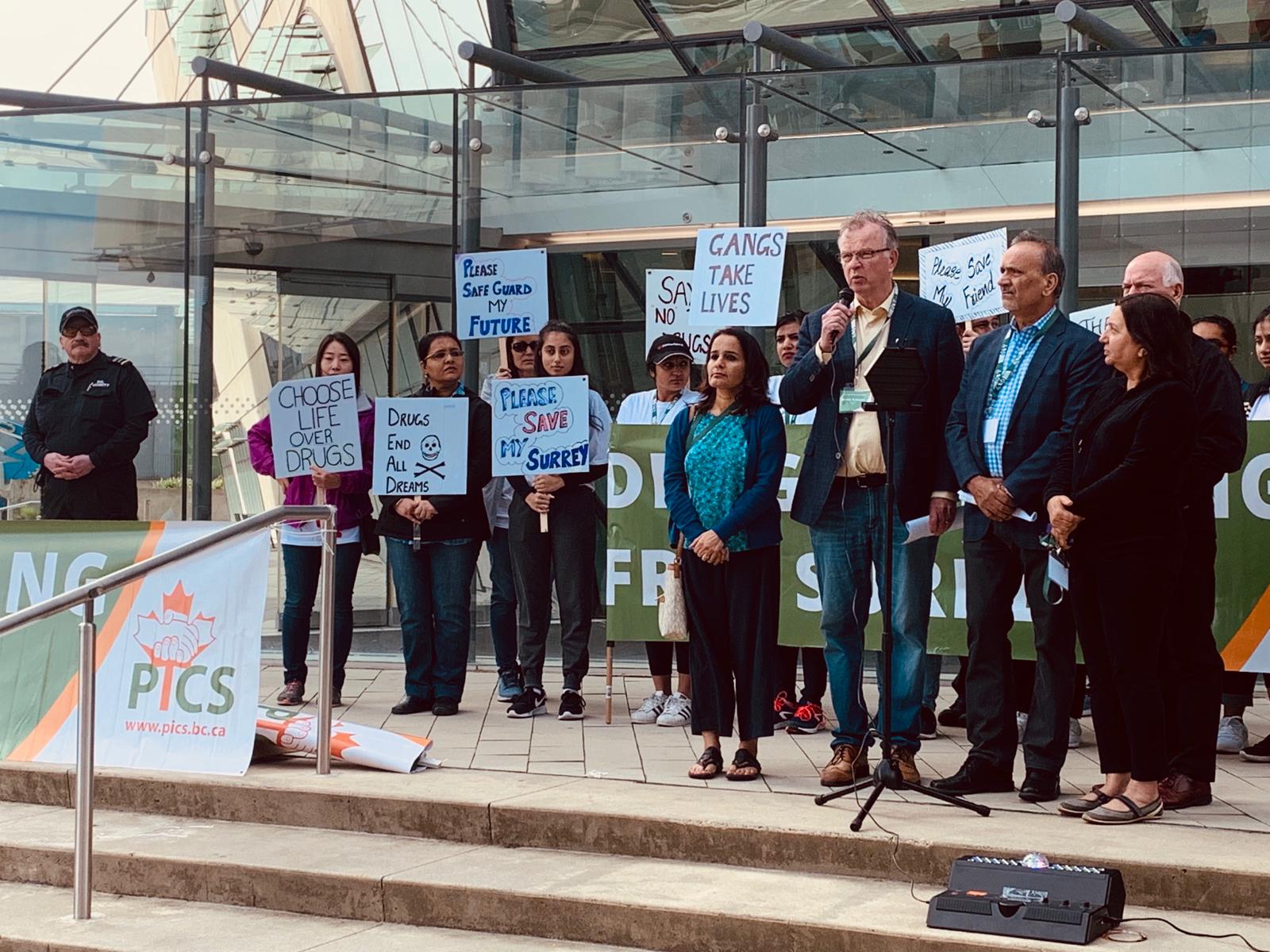 Minister of Public Safety and Solicitor General, Mike Farnworth was the keynote speaker for the event. Commenting on the rise of drug and gang violence, Minister Farnworth said the problem has to be tackled by many angles, “focus on prevention, education and starting early.” He said that it is important to show kids the dead-end part of the gang lifestyles and to ensure there is help for parents who want to get their kids off the path of gang violence. He also emphasized the need of more programs like the “Surrey Wraparound Program” throughout BC.

Inspector Mike Hall from Surrey RCMP mentioned that they share the concern and agree that more needs to be done, not just by the police but the community as a whole. Inspector Hall said that enforcement, prevention and intervention is the top priority of Surrey RCMP and that “the long term strategy is to promote  positive choices for youth and provide guidance for parents through a number of intervention and education programs in collaboration with the schools and community partners.”

In his speech, PICS, C.E.O., Satbir Singh Cheema said “enough is enough” in frustration and identified a few ways to prevent the gang dominance in Surrey. He mentioned that the City of Surrey needs 300 more police officers to be able to better serve the community, surveillance cameras are needed in schools and police cruisers need to be patrolling the schools during lunch hours and school closing times to prevent gang members from approaching young children. He also mentioned that one of the key prevention method is for parents to spend more time with their children and to pick up on signs early on.

Progressive Intercultural Community Services Society would like to thank all of our sponsors for their support; PICS would like to recognize Khalsa Credit Union for donating for the cause. Thank you City of Surrey for giving PICS the permission to organize the walk.