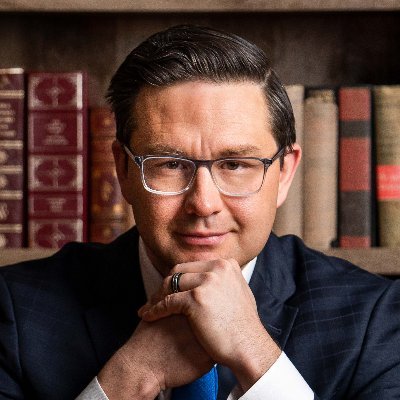 Ottawa: Pierre Poilievre, one of the first members of Parliament elected under the Conservative party’s banner, is now its leader.
The party veteran and former cabinet minister, known for his combative style, won a first-ballot victory as the results were announced before a room of Conservative faithful in Ottawa on Saturday evening.
Poilievre, first elected as a member of Parliament at the age of 25, campaigned for the top job on the central rallying cry of “freedom.”
He embraced those who opposed getting vaccinated against COVID-19 and railed against Prime Minister Justin Trudeau’s government spending and the toll inflation is taking on Canadians.
Poilievre turned heads in the campaign when he began appearing in front of crowds that at times swelled into the thousands, which he kept up throughout the race.
That prompted his campaign to say his populist message had unleashed a movement, which it galvanized to sell more than 300,000 memberships.