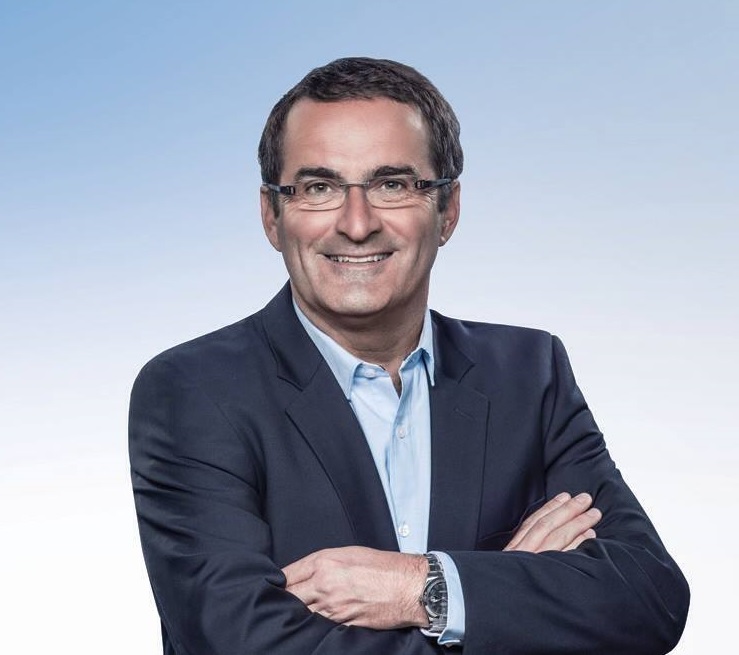 The Canadian Press
Montreal: The Transportation Safety Board says the plane that crashed with former federal cabinet minister Jean Lapierre and six other people aboard was travelling higher and faster than recommended.

The federal agency says the plane crashed in eastern Quebec last March 29 soon after the pilot turned off the autopilot and lowered the landing gear.

In an update posted this morning, the investigation team added the aircraft’s mechanical systems all appeared to be working and the pilot was qualified for the flight.

The team has finished examining the site and gathering information about the incident, which occurred as the plane approached the airport in Iles-de-la-Madeleine.

Authorities will now analyze the data before releasing a final report into the crash, which killed Lapierre, his wife, three of his siblings and two co-pilots.

Lapierre had been working as a political commentator for Quebec TV network TVA for several years prior to his death.