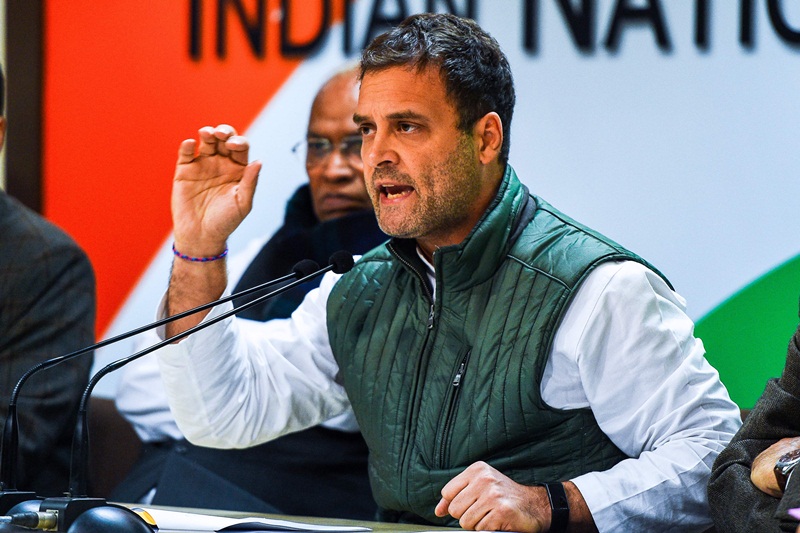 New Delhi: Claiming “fresh revelations” in the Rafale fighter jet deal, the Congress on Friday alleged that Prime Minister Narendra Modi increased the benchmark price of the deal from euro 5.2 billion to 8.2 billion, resulting in a loss to the exchequer.

“Fresh revelations further expose brazen corruption practices in Rafale deal. The entire spectrum of deception lies at the doorstep of the Prime Minister, who overruled the objections raised and recorded by the ‘Negotiations Team’ in Rafale deal,” the party said ahead of the resumption of the debate on the deal in the Lok Sabha on Friday. Addressing a press conference in Parliament, senior Congress leader and Rajya Sabha member Ghulam Nabi Azad said: “The Modi government has gone to the extent of even submitting false affidavits to mislead the Supreme Court to hide the truth of the Rafale scam. This kind of government should be terminated.”