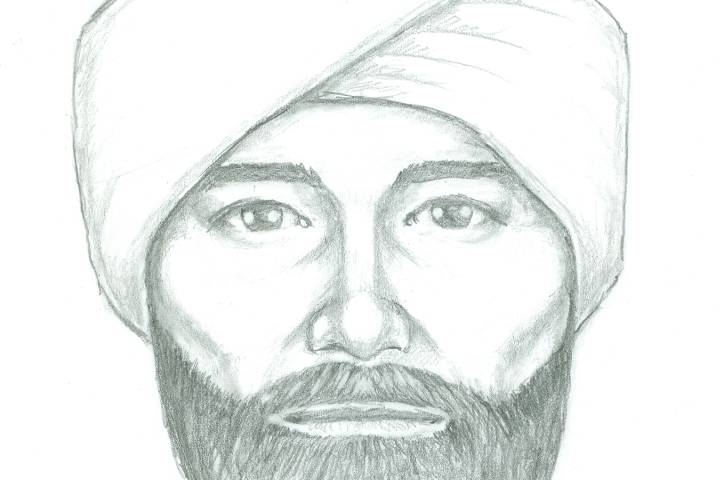 Surrey: Surrey RCMP say a realtor was sexually assaulted by a stranger during an open house on Saturday, April 30.

Mounties say the woman was able to fight off the suspect and he fled from the home in north Surrey.

RCMP conducted a thorough search of the area but were unable to find the man.

He is described as an East Indian man in his late 20s to mid 40s, between five feet five inches and five feet eight inches tall, with a dark brown well-groomed beard.

Police say he was wearing dark pants, a light shirt and a white turban, and he spoke with an accent.

Mounties say the investigation is active and in the early stages and they are asking for the public’s help in identifying the suspect.