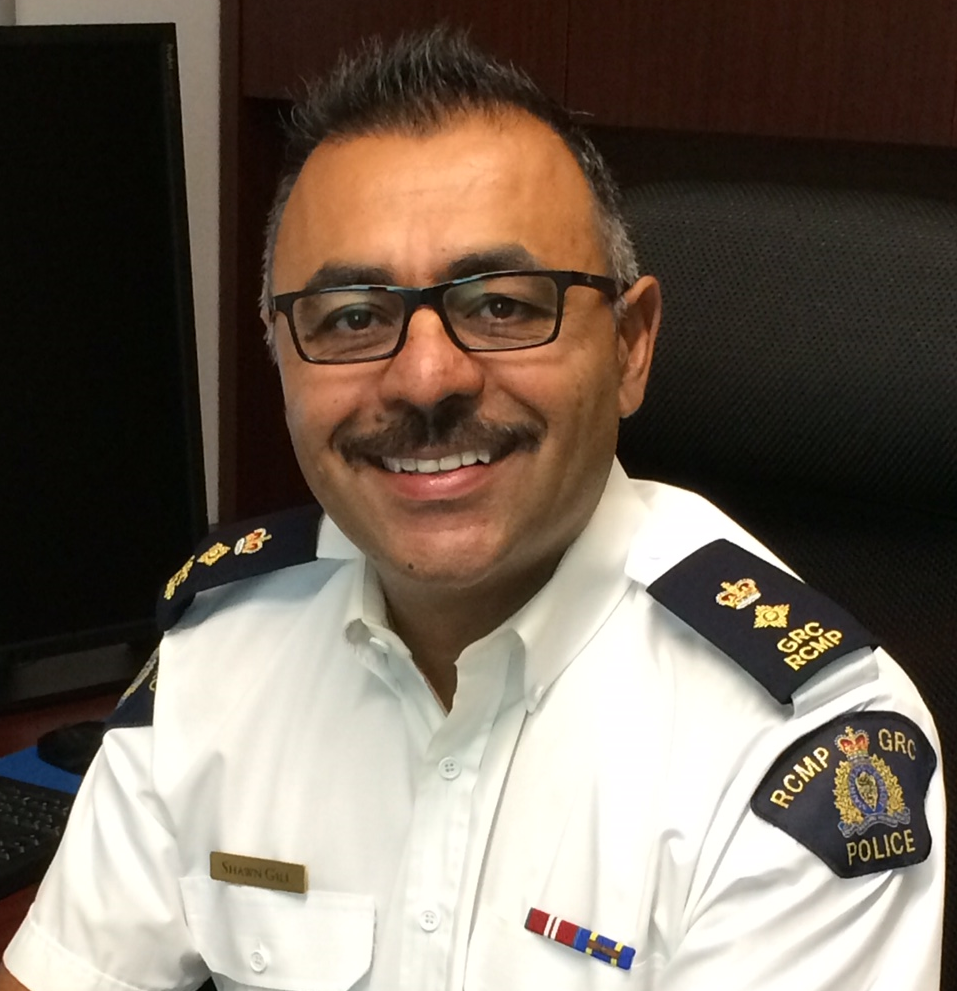 Surrey: In the last three months, two videos of assaults and other offences involving large groups of youths in the Newton area have circulated on social media, bringing forward safety concerns from residents and police. Police have been actively engaged in this issue since March, investigating 50 individuals connected to these groups, and working with business and property managers to improve area safety. This investigation has also resulted in three deportations.

The first video was of a fight which took place in the parking lot of a strip mall in Strawberry Hills in mid-August, and the second video was of an assault with a weapon and mischief which occurred in another parking lot during the early morning hours of November 11.

Since March 2019, the Surrey RCMP’s Community Response Unit (CRU) has been engaged in an enforcement project in the Strawberry Hills area to specifically address public safety concerns related to youths and young adults congregating in the area and generating complaints of harassment, public intoxication, and fights. This on-going project has included an overt presence of Frontline and CRU officers, as well as regular patrols by Traffic Services and the Surrey Gang Enforcement Team.

Police officers and volunteers from the Business Engagement and Safety Team were also deployed to engage with business owners and property managers to enhance safety strategies in the area. In consultation with police, some local businesses have put traffic calming measures in place and enhanced their private security. These measures are not only a deterrent to criminal activity, but reports made to police by private security are helping address any possible under-reporting of these incidents to police.

The Surrey RCMP Diversity & Indigenous Peoples Unit is also engaging with local international student associations with the goal of providing education and prevention information to students to ensure they stay safe during their time in Canada.

“We want to assure the community that our Community Response Unit has been actively engaged in this issue for the past eight months. While these incidents involving groups of youth are somewhat isolated, we are dealing with those responsible for these disturbances, and working to prevent further incidents from happening,” says Superintendent Shawn Gill, Community Services Officer. “We encourage residents and business owners to report these types of incidents and videos directly to police so we can work with the community to address these in a comprehensive manner.”

While not all of these incidents involve international students, law enforcement officials want to remind individuals who are visiting Canada on a Visa that any engagement in criminal activity violates the condition of their Visa and they could be removed from Canada as a result. As a result of the investigation into the August incident in Strawberry Hills, three individuals have been deported from Canada, and the status of three other individuals is currently being reviewed.

The investigation of the assault with a weapon and mischief occurred on November 11, 2019, is on-going. Investigators are asking anyone information to call Surrey RCMP at 604-599-0502 or, if you wish to make an anonymous report, contact Crime Stoppers at 1-800-222-TIPS or www.solvecrime.ca.