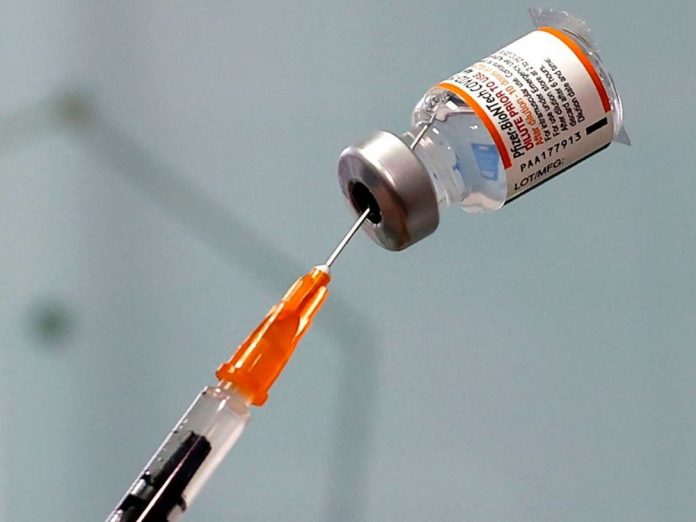 Ottawa: About 40 per cent of Canadians know a family member or friend who is not vaccinated against COVID-19, and most don’t raise the issue with them, a poll carried out this month suggests.
The survey conducted by Leger and commissioned by the Association for Canadian Studies suggests four in ten Canadians have a friend or family member who is not vaccinated. Seventy per cent of these don’t discuss the matter with them, with half of those saying they have given up trying to persuade them to get protective shots.
The Leger-ACS survey shows that for 35 per cent of those polled, “it is not an issue” and they don’t talk about it, adding they get along well with unvaccinated family and friends. A similar percentage have given up trying to convince people they know to get immunized.
About one in eight of of those surveyed said they argue with the unvaccinated about getting COVID-19 inoculations. Around one in ten no longer speak with unvaccinated people or avoid them, while another six per cent said they respect and support the personal choice of those who are unvaccinated.
The findings follow a poll conducted by Leger last month that suggested roughly 57 per cent of the vaccinated population would not invite an unvaccinated person into their homes.
Jack Jedwab, president and CEO of the Association for Canadian Studies, said some research shows taking a “hardline” stance with people who are not vaccinated does not tend to work, and a gentler persuasive approach is more effective.
“It’s better to take a softer approach. There’s not tremendous value in taking a hardline approach,” he said.
The poll of 1,500 people, conducted between Dec. 3 and 5, found respondents from Saskatchewan and Manitoba were most likely to have unvaccinated family and friends, followed by British Columbia. Respondents in rural areas were most likely to know someone who is unvaccinated than in towns or suburban areas.
Atlantic Canadian respondents were most likely to “defriend” unvaccinated family and friends, while Quebecers who answered the survey were most likely to try to convince others to get shots.