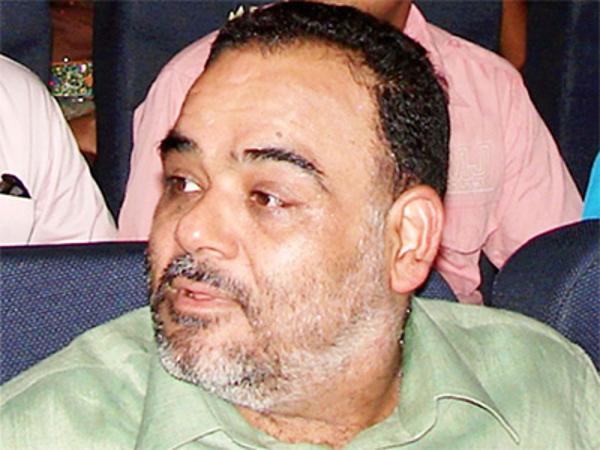 New Delhi, July 17 (IANS) A court here on Friday added murder charges against all 21 accused involved in the killing of liquor baron Ponty Chadha and his brother Hardeep.
Additional Sessions Judge Vimal Kumar Yadav framed murder charges with common intention against Uttarakhand minorities panel’s sacked chairman S.S. Namdhari, and his PSO Sachin Tyagi.
The remaining 17 accused were formally charged under section 302 (murder) along with section 149 (member of unlawful assembly guilty of offence committed in prosecution of common object) of Indian Penal Code.
The court has added the charges on the direction of the Delhi High Court, which in its May order, sought framing of murder charges against all 21 accused.
Justice S.P. Garg had allowed the police plea against trial court’s order of dropping of murder charges against the accused.
The trial court had dropped murder charges against all the accused, saying that the November 17, 2012 shootout that resulted in the killing of Ponty and Hardeep “seems to be an event which happened suddenly and unexpectedly” and had added charges related to culpable homicide not amounting to murder against Namdhari and Tyagi. The remaining 19 accused were charged under attempt to murder in connection with the incident.
The high court, however, held that it was “not a case of trespass”. “It was a pre-planned well thought conspiracy or else there was no occasion for Ponty to direct Namdhari and accused Narender Ahlawat to mobilise resources to achieve the object,” Justice Garg ruled.
Ponty Chadha and his brother were killed at a farmhouse in Chhattarpur in south Delhi in a shootout on November 17, 2012, allegedly over a property dispute.
Delhi Police had filed two charge sheets in the case and levelled murder charges against 21 accused. Ponty and Hardeep were also charge sheeted in the case, but the trial against the brothers has been abated as they both died in the shootout.