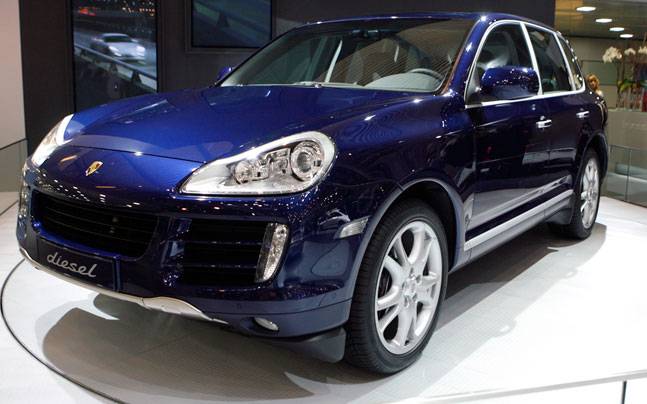 DETROIT: Porsche is voluntarily halting the sale of some diesel SUVs in the U.S. and Canada after U.S. regulators accused the brand of using software to cheat on emissions tests.

Porsche said Tuesday that it is halting sales of diesel Cayennes from the 2014-2016 model years until further notice. A Porsche spokesman didn’t know how many vehicles were affected.

Porsche said it was surprised by the news and is co-operating with the EPA.

Audi has not yet said whether it will halt sales of its diesel SUVs.