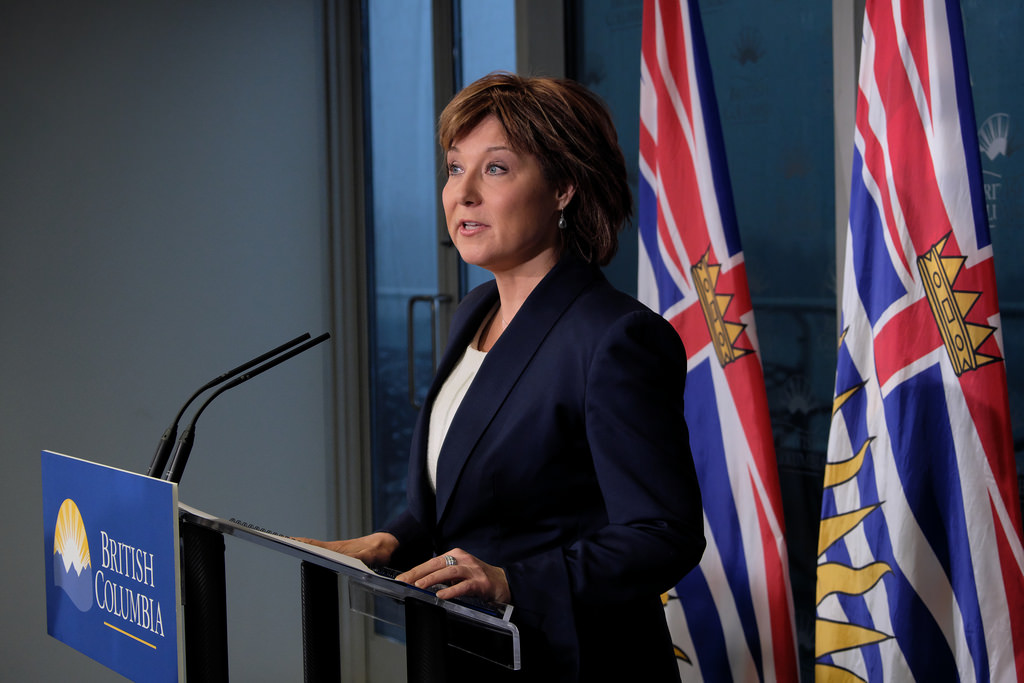 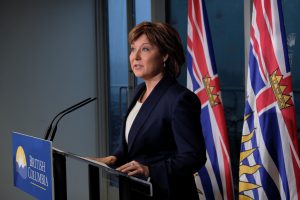 “For four and a half years, British Columbia’s position has been principled, clear, and consistent. Any heavy oil project must meet our five conditions:

“For the past four and a half years, we have said we would measure the project against these five clear principles, and that for the expansion of any heavy oil movement through British Columbia, these conditions are the path to get to yes.

“We set these conditions to ensure the interests of British Columbians would come first, and be protected.

“We are pleased with the progress we have made. Recently, in response to our work and our consistent position, the federal government announced a new Ocean Protection Plan to protect our coast. They are very close to meeting our five conditions, but we still need some details on the plan to be certain our coast is protected, and there is still some work to do to ensure that British Columbians get a fair share of the jobs and benefits from this project.

“I look forward to welcoming him to British Columbia very soon.”