Asian Journal
Home BC News Premier’s statement on the death of Prince Philip, Duke of Edinburgh 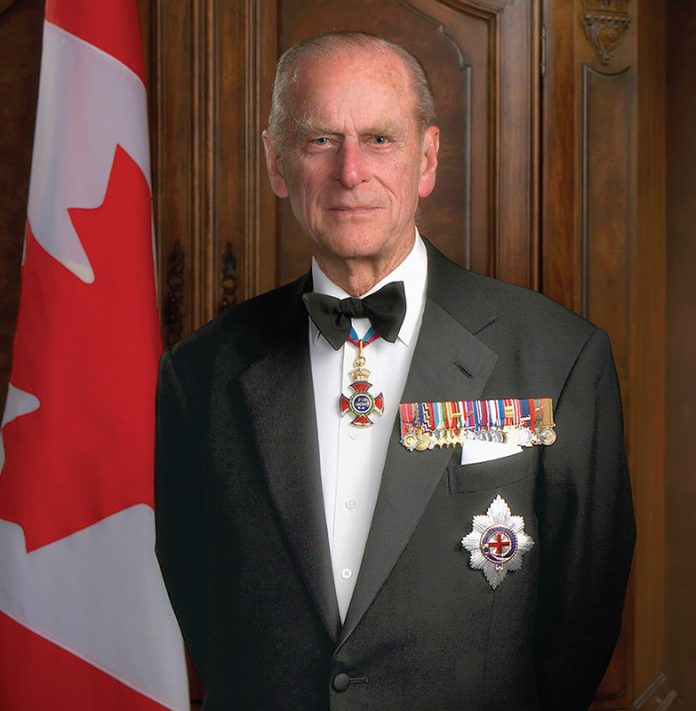 Premier John Horgan issued the following statement on the death of Prince Philip, Duke of Edinburgh:

“Prince Philip’s long life was defined by his dedication to the Queen, his steadfast devotion to the Commonwealth and its people, as well as his strong support for military regiments and charities, and his championship of conservation and the environment.

“He left an indelible mark each and every time he visited British Columbia, whether he was alongside the Queen or on his own.

“He will be especially remembered for the important work he did in helping to establish the Khutzeymateen Provincial Park as a sanctuary for grizzly bears. His legacy will also live on through The Duke of Edinburgh’s Award, which he founded. This prestigious and inspirational achievement program has made a direct and real difference to thousands of young people in our province, and will continue to develop leaders of tomorrow.

“On behalf of all British Columbians, I offer my deepest sympathies to Her Majesty The Queen and all members of the Royal Family.”