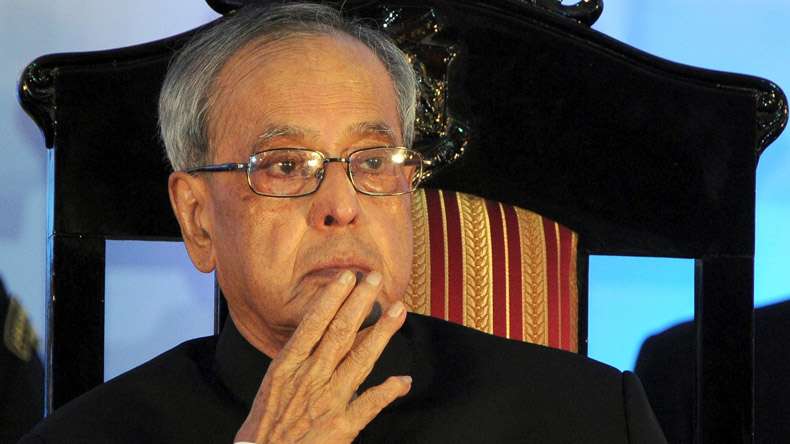 Chandigarh: A scheme to develop five villages in Haryana, which have been adopted by President Pranab Mukherjee, into ‘Smart Villages’ will be launched on July 2.
The scheme would be launched by the President on July 2 from the Rashtrapati Bhawan in New Delhi.
A team from the President’s office visited the selected villages in Haryana’s Gurgaon and Mewat districts on Tuesday to work out details of development of the villages.
The team held a meeting with Gurgaon Deputy Commissioner T.L. Satyaprakash and officials of various departments.
The President will launch the scheme to develop these five adopted villages namely Alipur, Daula, Harchandpur and Tajnagar of Gurgaon district and Rozka Meo of Mewat district.
Residents of the villages would be able to see the proceedings of the function on LED screens in their villages.
“The President would also interact directly with the villagers and students in their respective villages through webcast,” a spokesman said here.