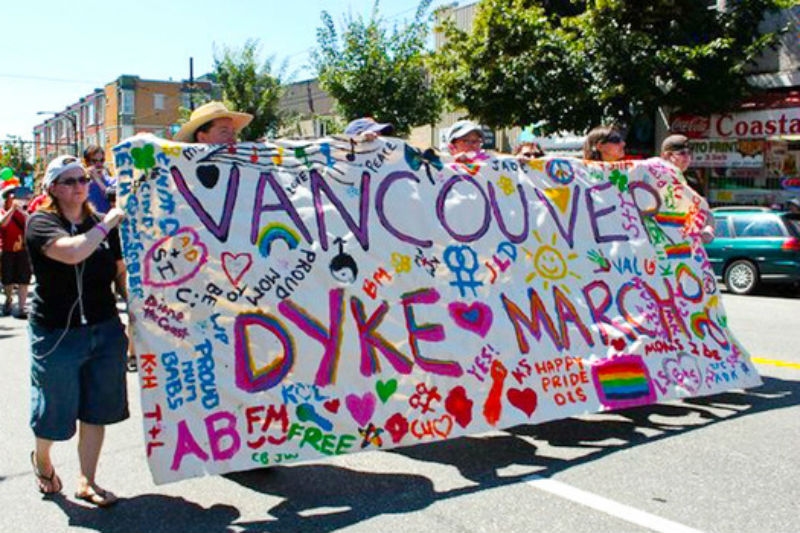 No parole for Kelly Ellard, convicted of killing Reena Virk near Victoria in 1997