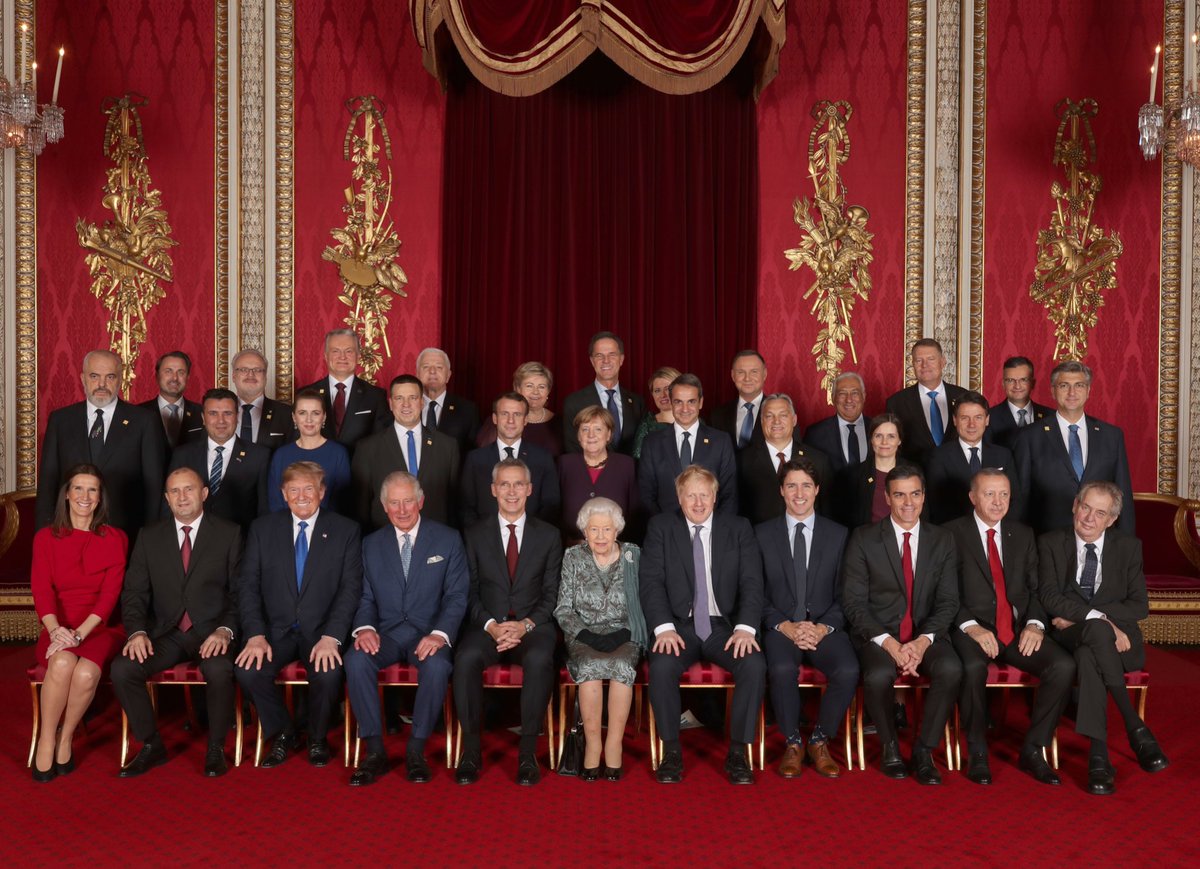 London: The Prime Minister, Justin Trudeau, on Wednesday concluded his participation in the NATO Leaders Meeting in London, United Kingdom. Over the last two days, Prime Minister Trudeau met with Allies to mark the 70th anniversary of the Alliance and discuss shared priorities.

During the meeting, Prime Minister Trudeau reiterated Canada’s unwavering commitment to NATO and its values, and highlighted the significant ways in which Canada strengthens the Alliance. The Prime Minister announced that Canada is expanding its commitment to the NATO Readiness Initiative by increasing our contribution by 6 fighter aircraft and a frigate at the Secretary-General’s request. This brings our total commitment to 12 CF-18s, an expeditionary air task force, a maritime patrol aircraft, three frigates, a submarine, a mechanized infantry battalion, a mobile hospital, and a platoon for chemical, biological, radiological and nuclear decontamination. This contribution is another demonstration of Canada’s strong support for NATO and for the collective security of the Alliance.

The Leaders Meeting was an opportunity to discuss enhancing the Alliance’s agility and effectiveness, including NATO space policy, the renewal of NATO’s counter-terrorism action plan, and working to address emerging and future threats. Leaders endorsed NATO’s first-ever policy to prevent and respond to sexual exploitation and abuse, in which Canada played a significant role.

Justin Trudeau, Prime Minister of Canada said: “For 70 years, NATO has been fundamental to Canada’s security and defence, and we remain committed to this Alliance. In recent years, Canada has strengthened its engagement in NATO, taking on vital leadership roles. Today, Canada is leading NATO missions in Latvia, Iraq, and NATO maritime forces in the Mediterranean Sea and the Black Sea, and advancing the Women, Peace and Security agenda. Canada will continue to pull our weight within NATO, as we work together to keep Canadians safe and build a more peaceful and stable world.”