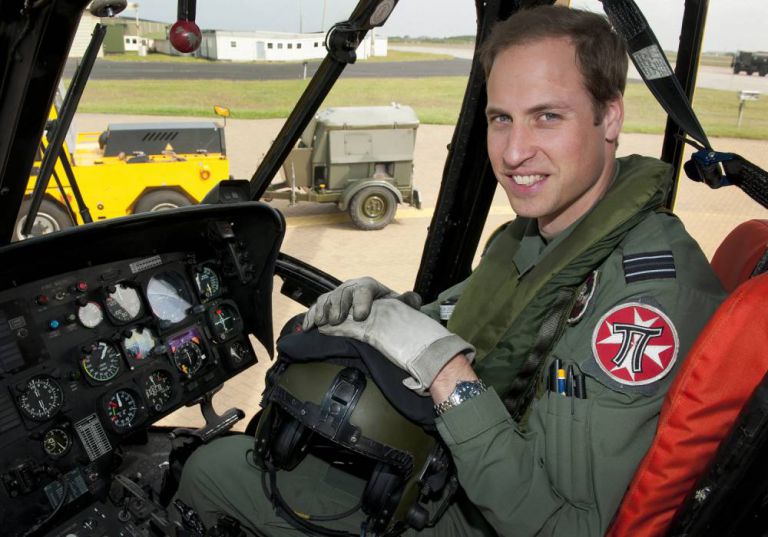 London, July 13 (IANS) The Duke of Cambridge started his duties as an air ambulance pilot on Monday, saying he was feeling nervous about starting his new job.
Kensington Palace said the prince started his duties as a pilot for East Anglian Air Ambulance, reports Xinhua.
He is to be based at Cambridge Airport and work with doctors, paramedics and pilots across Bedfordshire, Cambridgeshire, Norfolk and Suffolk.
Local media reported that Prince William started his first shift at 7 a.m., and his first mission was at over two hours later.
“It’s my first day and I’m feeling the nerves. We’re starting off on a wet Cambridge day, but I’m really looking forward to getting started,” Prince William said.
“It’s been a lot of effort and patience in training but we’re here now and I’m looking forward to doing the job,” he said.
Prince William’s first shift was nine-and-a-half hours as part of a four days on, four days off rotation. He will work first as a co-pilot before completing the requisite flying hours to become a pilot.
His pay is to be donated to charity.