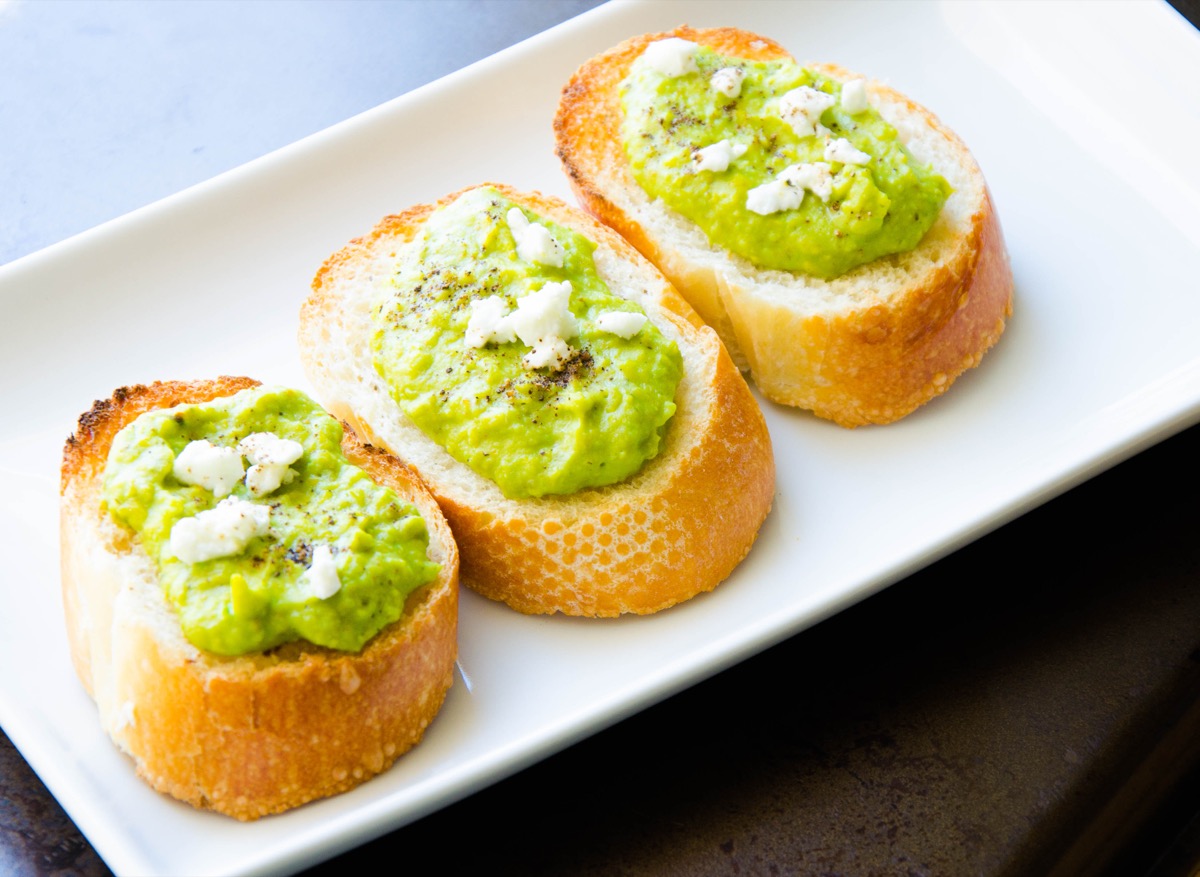 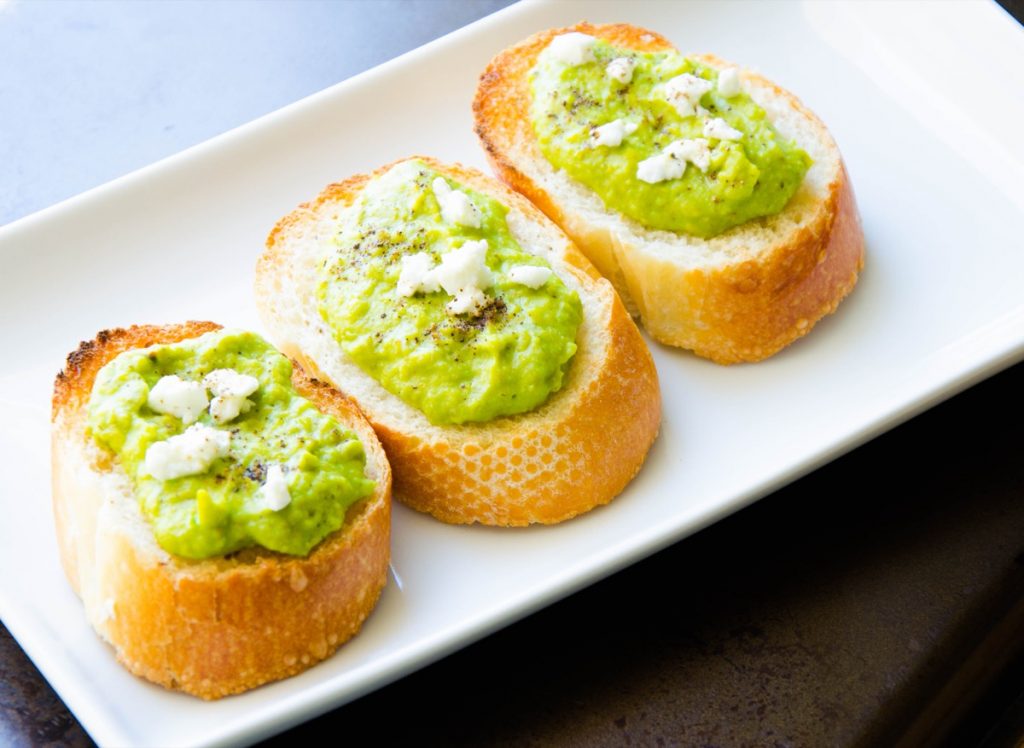 For as long as I can remember, peas, even just the word itself, caused me distress. They would make appearances in rice or in various Indian dishes like carrot sabji or aloo mattar (potato and pea) dahl. I would cringe and feel repulsed.

In my mind, they were these weird greyish green orbs that had a leathery skin. Their texture was starchy and when my spoon scooped them up – they would become mushy. It was obvious, I disliked them. Any peas that hit my plate, would be picked out or pushed to the side.

This loathing is ironic, especially since my favourite fairy tale is The Princess and the Pea. For those not acquainted with Hans Christian Andersen’s short, but amusing tale of optimism, it’s about a prince who wants to marry a princess, but is having difficulty finding a suitable wife. It’s an inspiring story, which interweaves a subtle romance with hope.

One stormy night, a dishevelled woman seeks shelter in the prince’s castle. She claims to be a princess, but looks nothing like one. Okay, just interjecting here, but this princess was kind of new age. She had gumption. She did not sit at home and wait to be found, but actively sought out this prince (rarity in fairy tales and probably why I like it).

The prince’s mother tests the unexpected and unwitting guest by placing a pea in the bed she is offered for the night, covered by 20 mattresses. In the morning, the guest tells her hosts that she endured a sleepless night, was kept awake by something hard in the bed; which she is certain has bruised her.

What I find refreshing about this fairy tale is that it has humour and whimsy. Like really, feeling a pea underneath twenty plus mattresses is unlikely, but funny. In the end the prince and princess marry. The story begins with the classic “Once upon a time” but does not end with “they lived happily ever after.” It actually hints at reality. See why it’s likeable?

The moral of the tale, I suppose, is not to judge people by what they look like. Get to know people first, then make up your mind. Additionally, the lesson is that even the smallest things can make a big difference. Sometimes we don’t think that something so small can make an impact. Details matter.

Which brings me to my recipe: Maybe I shouldn’t swear off peas just by the looks of them? Perhaps, if I was a bit detailed in my preparation, adding a bit of this and that. I’d change how I feel about peas.

The leathery skins that I despise are made fragrant with aromatics, spices, and lovely cheese. They are blasted into oblivion and that weird starchy texture is rendered into something velvety and then piled onto toasted baguette slices. Heavenly.

Directions
In a food processor with the blade running, add the garlic and finely chop. Add the peas to the processor along with the ginger, goat cheese, mint, Parmesan cheese, chili flakes, cumin, garam masala, lemon juice, water and a pinch of salt and pepper. Process to a slightly chunky puree, scraping down the sides occasionally. Add the extra virgin olive oil and process until just combined. Taste and add additional salt and pepper if needed. Put into a container and refrigerator.

Brush each slice of bread with olive oil. Preheat oven to 400 degrees. Place the bread on a parchment lined baking sheet. Sprinkle with salt and pepper. Cook 5 minutes or until lightly toasted. Turn the bread over and cook additional 5 minutes until toasted. Remove pan from oven and rub each crostini with garlic. To serve, spread pea mixture on crostini and drizzle with olive oil.