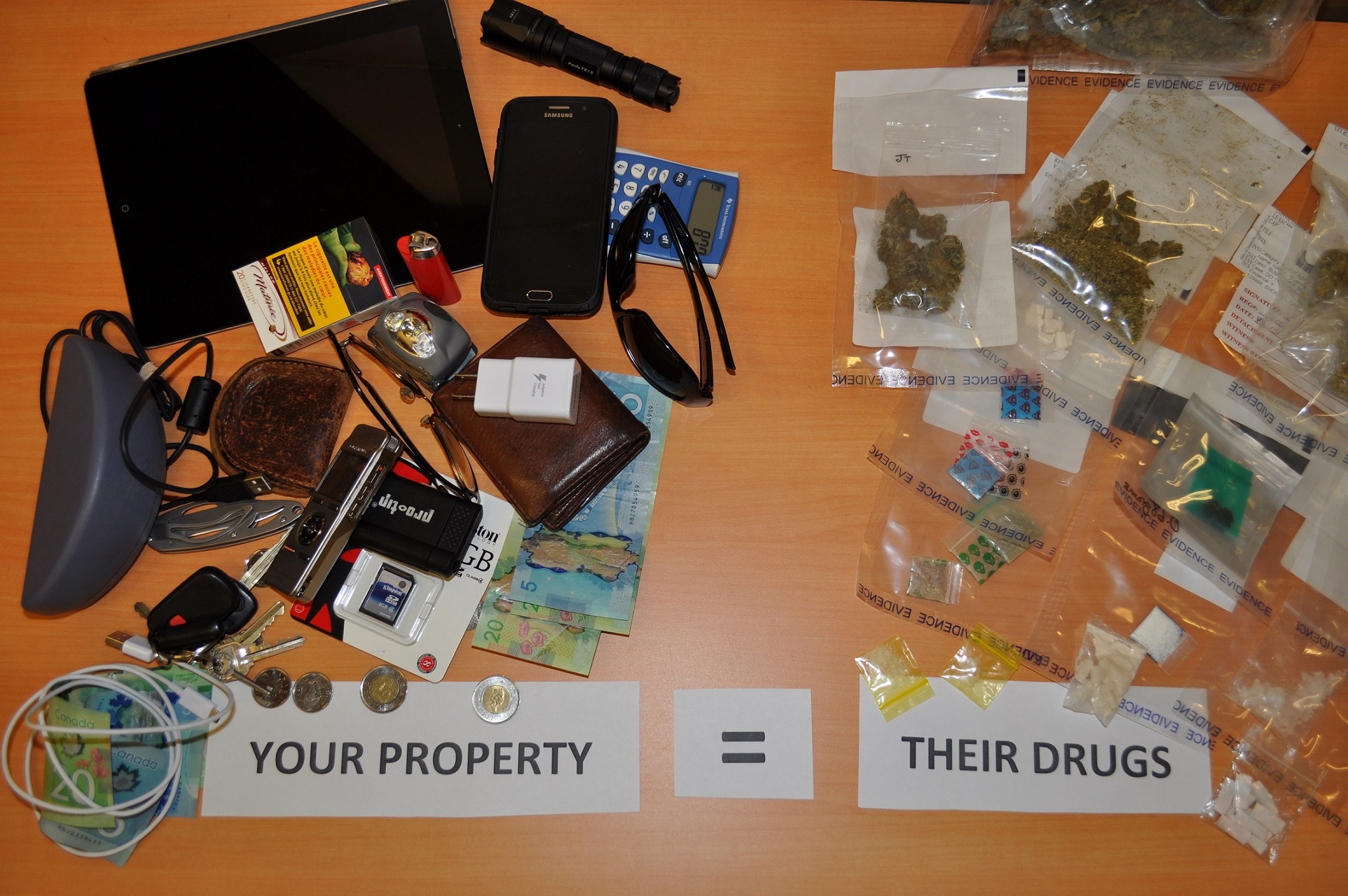 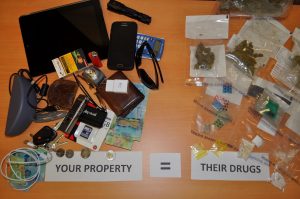 Vancouver: Did you know that the property stolen from your vehicle is often used to supply the drugs of the person stealing from you? North Vancouver RCMP has – despite numerous public warnings – seen a recent increase in thefts from vehicles in North Vancouver.

Police have seen repeatedly that individuals who have been caught stealing from vehicles do so to feed their drug addiction. They become desperate and will go to great lengths to find just a few dollars to buy their drugs. Did you know that it takes very little effort for them to get enough money to buy their next drug fix? All it takes is breaking into your unlocked or locked vehicle to steal your valuables which are often left in plain view. And the cycle continues as they need to feed their habit; they need to feed their addiction.

The citizens of North Vancouver need to be mindful of the fact that, in an indirect way, they are unknowingly supplying the means for which drugs are obtained. People become addicted to drugs – this doesn’t make them evil and heartless – the addiction overpowers their life, said Supt. Chris Kennedy, Officer in Charge of the North Vancouver RCMP. Property thefts are a side effect to a larger drug problem. We can all play a part in reducing crime – lock your vehicles and remove all valuables from it!

Police know thieves either pawn off or sell their goods on the street, on social media, and to acquaintances, or they may even exchange the stolen property directly for drugs.

Crime prevention continues to be a priority for the North Vancouver RCMP with a special task force and initiatives set up to reduce theft from vehicles. For more information on how to protect your property and vehicle go to BC.RCMP.CA.