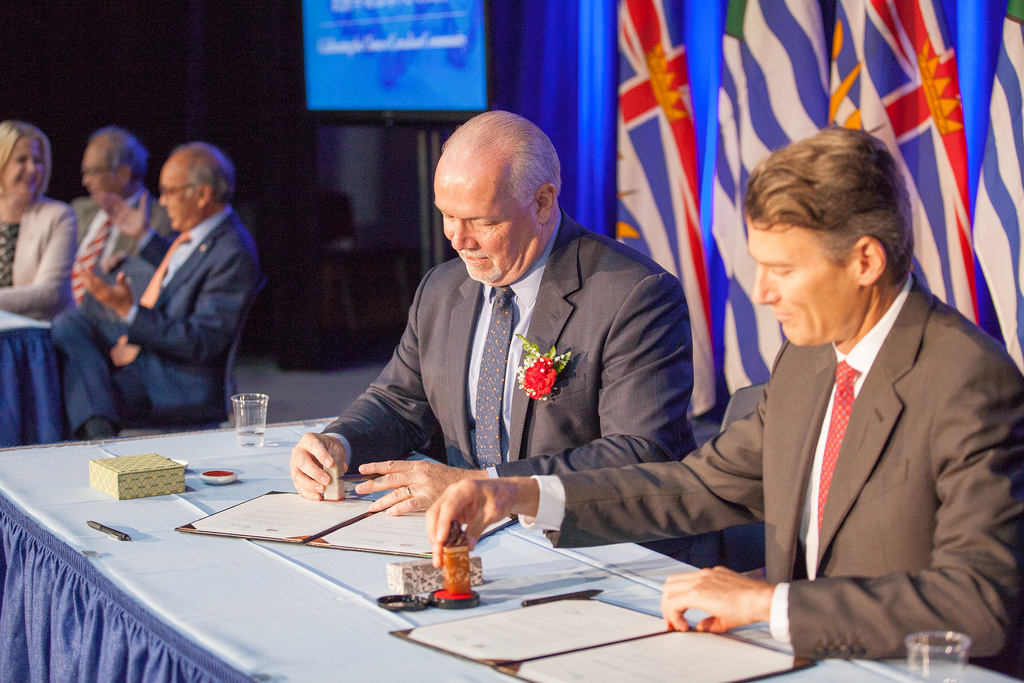 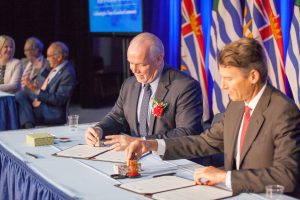 Vancouver: The Province of British Columbia and the City of Vancouver are joining together to have Vancouver’s Chinatown designated as a United Nations Educational, Scientific and Cultural Organization (UNESCO) World Heritage site, because of its outstanding universal value.

“Vancouver’s Chinatown is a powerful symbol of the resilience, determination and courage of generations of the Chinese community and people who have helped build this province,” said Premier John Horgan. “The contributions of early Chinese immigrants, and their descendants, touch every corner of our province. We’re working to honour this legacy and protect historical sites for generations of British Columbians to come.”

Premier Horgan and Vancouver Mayor Gregor Robertson signed a memorandum of understanding reaffirming their governments’ commitments in seeking this designation, at the Chinese Cultural Centre in downtown Vancouver.

“In the wake of Vancouver’s apology to the Chinese community for historical wrongdoings, we are fully committed to partnering with the Province to pursue Chinatown’s designation as a UNESCO World Heritage site,” Robertson said. “This signals a new chapter for Chinatown with an important opportunity to invest in this extraordinary community and highlight the many positive contributions that generations of Chinese-Canadians made to Vancouver.”

The UNESCO World Heritage site designation would recognize the global significance of Vancouver’s Chinatown as a site of ongoing cultural and historic value to the people of Vancouver, British Columbia and Canada. The site will serve as a permanent reminder of the racism, discrimination and hardships faced by Chinese-Canadian pioneers, who helped build the province and nation.

Both the provincial government and Vancouver city council have made official apologies for the treatment of Chinese-Canadians in 2014 and 2018, respectively. A monument commemorating the apology of past wrongs by previous B.C. governments was unveiled at a ceremony in Victoria’s Chinatown in 2017, recognizing the work the government needs to do in building meaningful reconciliation with the Chinese community.

The Province and the City of Vancouver have also committed to establishing a Chinese-Canadian museum. Preliminary research has been completed, and the Province will continue to closely consult with all community stakeholders.