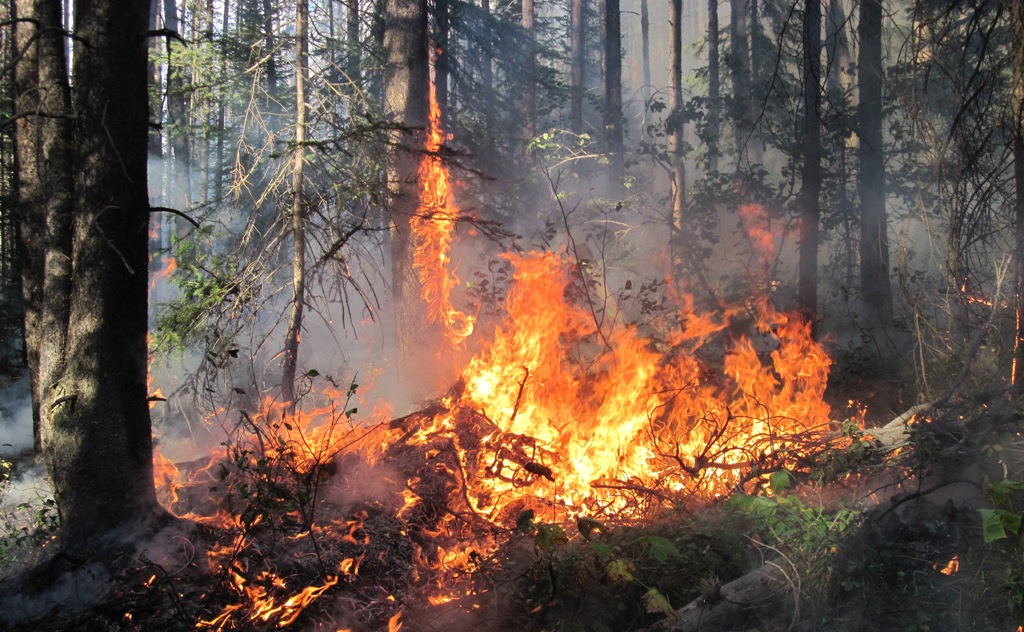 The state of emergency was declared on July 7, 2017, and extended four times over the nine weeks that followed.

While the extraordinary powers of the provincial state of emergency are no longer required, the wildfire season is not over. It is vital that the public remain prepared and follow the continued direction of local authorities.

The Province will continue to take every action necessary to respond to the ongoing wildfire situation and support the recovery of affected communities.

The provincial state of emergency is an extraordinary measure taken to ensure public safety and the co-ordinated response to this summer’s wildfire season, which saw more hectares burned than at any other time in the province’s history. Given the weather forecast and the remarkable efforts of the BC Wildfire Service to contain and extinguish fires, the Province now is in a position to allow the state of emergency to expire and return to a standard emergency response.

The Canadian Forces will be demobilizing personnel who have been assisting with response efforts this season. The Province of British Columbia thanks the Canadian Armed Forces for their support.

* Declarations of provincial states of emergency are issued by the minister responsible under the Emergency Program Act.

* The last provincial declaration of state of emergency before the current wildfire situation was issued in August 2003 to deal with wildfires.