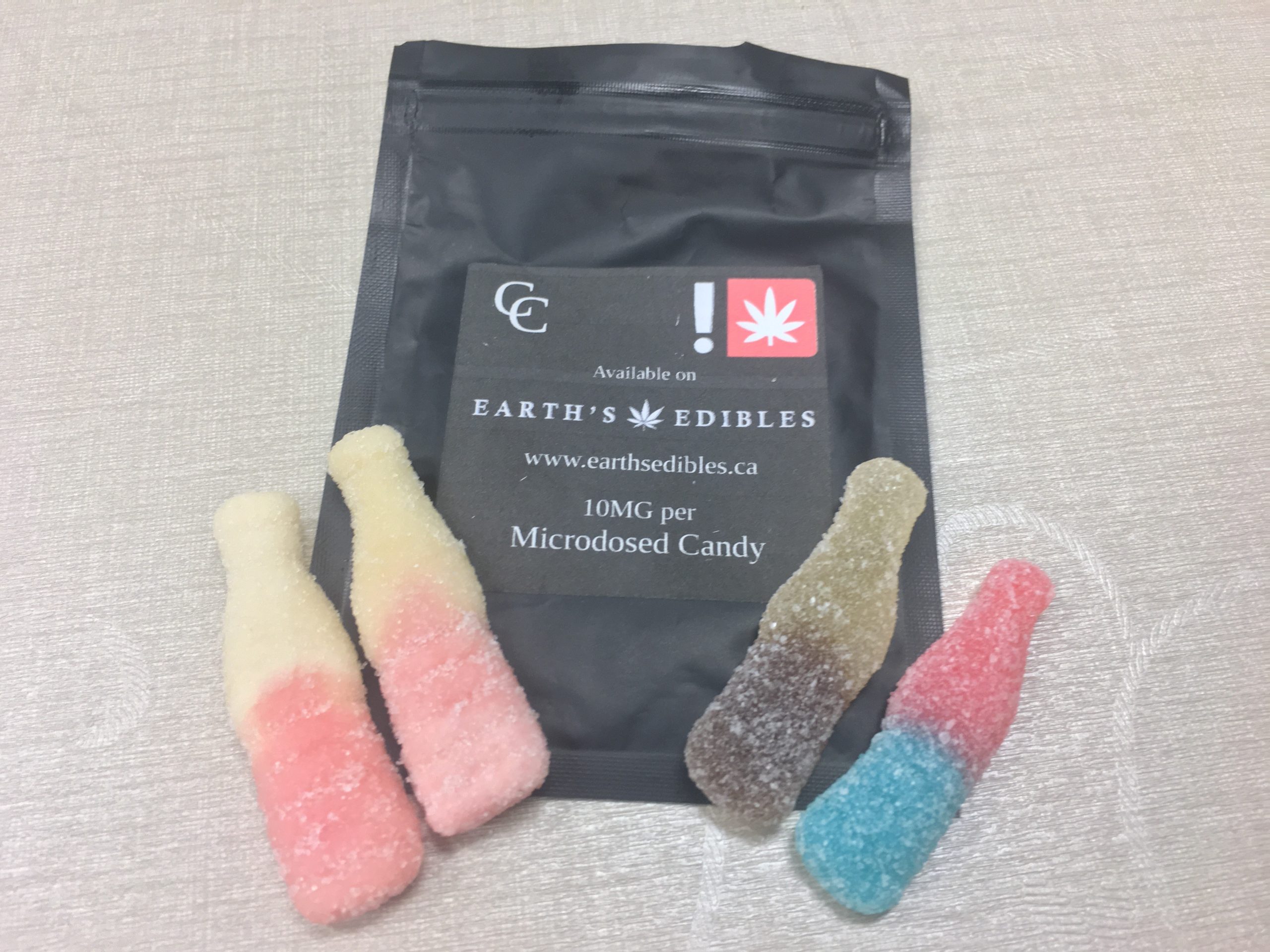 Vancouver: The NDP government is clearly failing when it comes to public safety and enforcement of cannabis laws, after a company openly distributed free marijuana-laced candy in a public place.
Over the weekend, a concerned citizen forwarded a photo of a free edibles sample left on his car in downtown Vancouver, likely in relation to a large cannabis conference happening at the same time.
“Enforcement of cannabis safety laws is the responsibility of the provincial government, and they have been caught asleep at the switch,” says Prince George-Mackenzie MLA and Public Safety Critic Mike Morris. “B.C. is rightly concerned that the NDP is not doing what is needed to keep potentially dangerous drugs out of the hands of children.”
“These packages were left on every car in the parking lot- easily accessible to anyone, including children,” says Jas Johal, MLA for Richmond-Queensborough. “You could also imagine a hurried motorist tossing the package in their car without a thought, only to have their kids find it down the road and consume it unknowingly. As a parent myself, the prospect is quite scary.”
Morris says it’s a concern for impaired driving as well.
“Everyone tolerates substances differently, and placing such a product on a vehicle raises the alarm about impaired consumption while driving,” says Morris. “The government is responsible for safety and enforcement around cannabis, yet here we have a company openly flouting the rules. What will the Public Safety Minister do to prevent similar incidents from happening again?”
Photo attached: On the left, marijuana-laced candy from free sample package. On the right, regular candy purchased at a grocery store.