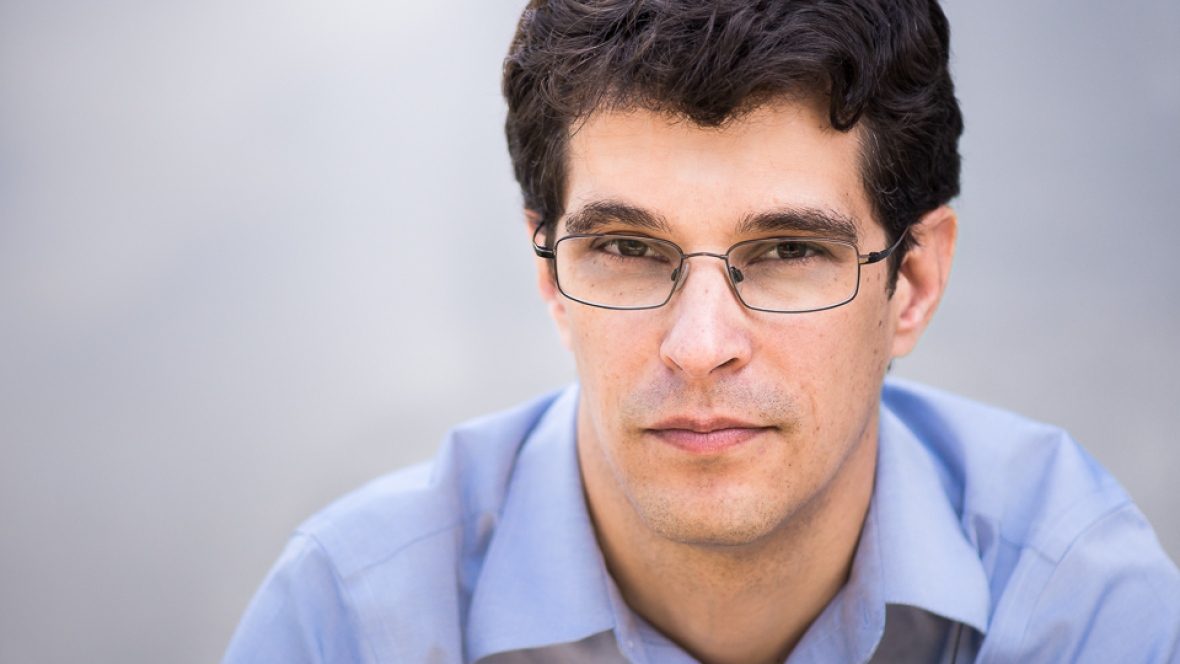 By Laura Kane, THE CANADIAN PRESS

Vancouver: The Canadian literary community is in shock after the University of British Columbia suspended acclaimed author Steven Galloway from his job as chairman of its creative writing program over “serious allegations.”

UBC has not revealed the nature of the allegations or number of complainants.

Galloway’s publisher and several fellow writers spoke highly of him on Thursday, with one Vancouver novelist calling him “the soul of the local writing community.”

Gage Averill, dean at the UBC Faculty of Arts, said that the university was “in discussions” with a well-respected external investigator and he expected to announce details of the probe in the next two days.

He said the allegations emerged on Sunday. He declined to say who the complainants were but said he learned of the accusations from faculty members, not the media.

Averill acknowledged that in not disclosing details, UBC was doing a “complicated dance.”

“On the one hand, we knew information was out in the (campus) community and there was concern,” he said. “We wanted to make sure that students, faculty and staff understood we were taking measures to open up an investigation and do due diligence.

“At the same time, we have Prof. Galloway, against whom no charges or allegations have been proven. No findings have been made at this moment. We should give him due process.”

The university announced Wednesday that the best-selling author of “The Confabulist” and “The Cellist of Sarajevo” had been suspended with pay. Associate Prof. Annabel Lyon and Prof. Linda Svendsen are serving as acting co-chairs of the unit.

Averill said it’s not yet clear how long the investigation will take but a number of people have said they want to speak with the investigator. He said the creative writing department was coping as best as it could.

“There’s going to be a range of emotional reactions _ concern, surprise _ and clearly, all of that is roiling the waters,” he said. “I believe the acting co-directors have done a great job in trying circumstances over the past few days and are in touch with students.”

He said that to his knowledge, the allegations had not been reported to police.

RCMP Sgt. Drew Grainger said the force does not confirm or deny investigations unless there is an investigational or public-safety need.

Galloway did not immediately respond to emails and calls requesting comment on Thursday.

The dearth of information has prompted some observers, including Canadian novelist Angie Abdou, to fear Galloway’s reputation is being tarnished before any facts are known.

“Everyone is tweeting the same story about Steven, the one with no new information and no facts but an ugly undertone. It leads people to jump to the worst conclusions,” she said in an email.

“He is a good friend and mentor to many in the writing community. He is wonderfully smart and hilarious. He is kind and generous. I always enjoy his company. I’m going to avoid speculating about these allegations until there has been an investigation. I will continue to think the best of Steven.”

Vancouver-based writer Peter Darbyshire said he didn’t know anything about the allegations, but called Galloway “the soul of the local writing community.”

“He’s the guy who’s had amazing success but remained down to earth and humble about his own considerable accomplishments,” he said in an email.

“Writers can often be nasty to each other, but to be honest, I’ve never seen a writer as loved by his peers as Galloway.”

Penguin Random House Canada said in a statement that it was proud to publish Galloway’s work, calling him an “award-winning, best-selling and acclaimed author.”

“He is a friend to many of us here and we look forward to publishing more books with him in the future.”

The author grew up in Kamloops, B.C., and has been nominated for the International IMPAC Dublin Literary Award and the Scotiabank Giller Prize.