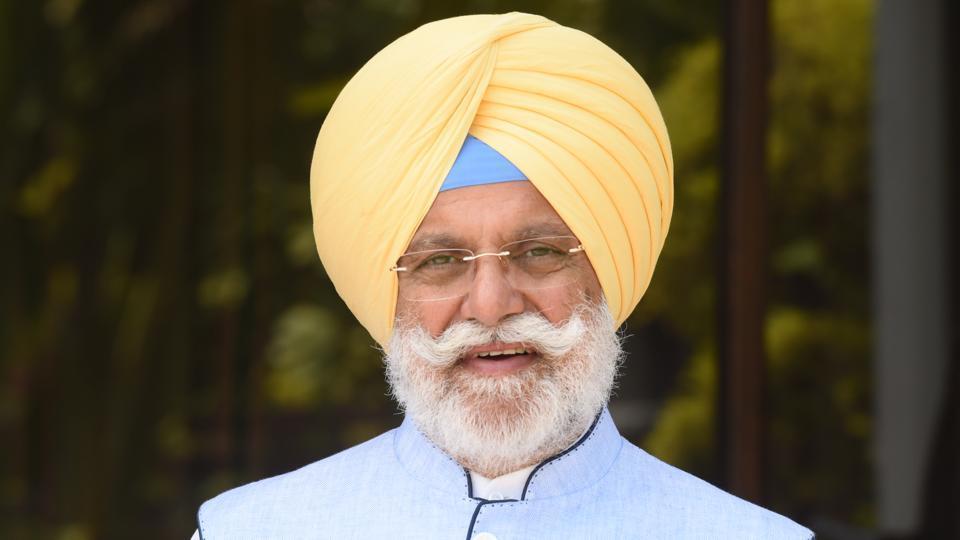 Chandigarh: Punjab’s powerful cabinet minister Rana Gurjit Singh has submitted his resignation from the Congress government in the state led by Chief Minister Amarinder Singh following allegations of corruption and money laundering against him.

The resignation is yet to be accepted by the Chief Minister, sources in the government said.

Rana Gurjit, who is the Irrigation and Power Minister, has courted controversies in the past few months in the multi-crore sand mining auctions done in the 10-month-old Amarinder Singh government.

The minister and his son were recently issued summons by the Enforcement Directorate (ED) following allegations of money laundering abroad.

The billionaire minister, who has business interests in liquor and sugar manufacturing, is considered close to the Chief Minister.