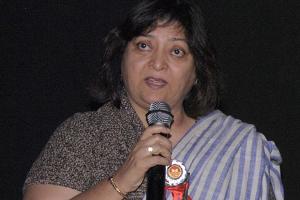 Panaji: Punjabi filmmaker Manjeet Mann, who co-produced National Award-winning film “Shaheed-e-Mohabbat Boota Singh”, says there are movies from her state that are rich in content too.

During a session titled “Cinemas of India – Punjabi cinema” at the Film Bazaar, which concluded here Monday, she talked about the common misconception when it comes to Punjabi movies.

“Punjabi cinema is not just about ‘balle balle’. I like to make films on true stories and most of them are tragedies,” said the director of “Sukhmani – Hope for Life”. 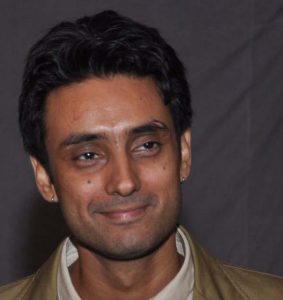 Anurag Singh, who has directed hit Punjabi films like “Jatt and Juliet” and “Punjab 1984”, agreed with her, but said the majority is just “slapstick comedy”.

“This year around 42 films released and 80 percent of those films are similar. They are all comedies, that too slapstick. So, the audience will ultimately get bored of it. We need to make more movies with strong content to make the industry grow,” he said.

Distributor Munish Sahni, who was also one of the panelists, believes the “technicians need to be more professional”.

“The Punjabi film industry is unorganised. Many people assume distribution is just a part time job, but it’s not,” he said.

The other challenge Punjabi filmmakers face is getting satellite rights.

“There are hardly 4-5 local channels that play more of Punjabi songs than movies. So, there is not much support from satellite. Music companies also don’t pay us as they say physical sale of music doesn’t take place. That is not true because you can’t run a company if you are not earning profit,” said Anurag Singh.

They, however, said they get good business from overseas.

“At least 50 percent of the money is recovered from overseas,” Sahni said, adding that Canada is a strong market for Punjabi cinema.