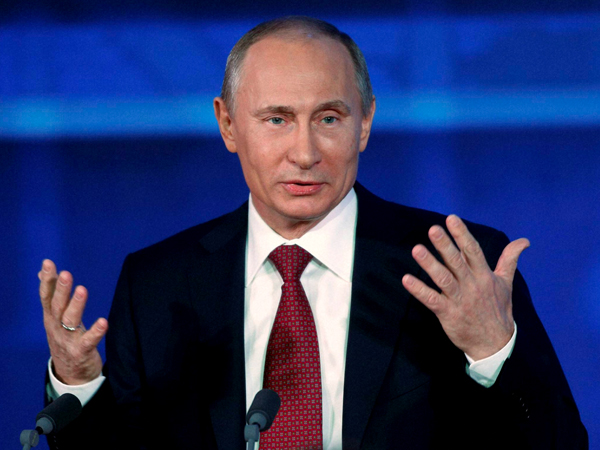 Putin said the decision was discussed and coordinated with Syrian President Bashar al-Assad, adding that “the fundamental tasks set for the Russian armed forced in Syria were resolved,” according to an online Kremlin press release.

“It was agreed to withdraw main body of the Russian air forces. At the same time Russia would preserve an air flight control center in Syrian territory to monitor the ceasefire regime,” the press release said.