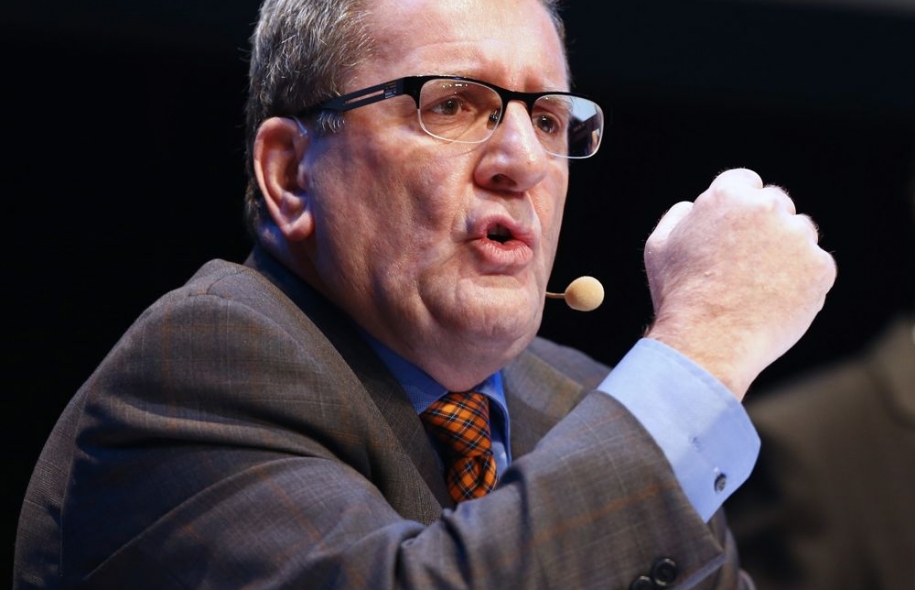 Quebec City’s mayor says he has had discussions with his counterparts in Calgary, Vancouver and Lake Placid about sharing events at the 2026 Winter Olympics.

Regis Labeaume says he will be in Lausanne on April 11 to meet with International Olympic Committee president Thomas Bach to explore the possibility of a possible bid for the Games that year.

Labeaume noted in a statement today that Bach sent out the invitation in early January.

The mayor has often said the costs of organizing an Olympics are astronomical.

Quebec City wants to team up with other cities to lower the cost of infrastructure investments and Labeaume held a news conference this afternoon to say he has discussed the matter with the mayors of Calgary, Vancouver and Lake Placid.