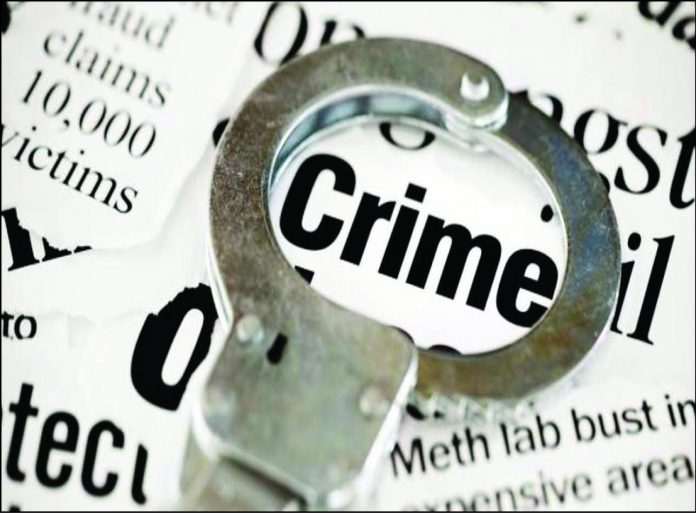 Montreal: A Quebec coroner’s report into the 2019 deaths of a Montreal father and his two young children is calling for better communication among health professionals to monitor the risk of domestic violence after suicide attempts.
The bodies of Jonathan Pomares, his seven-year-old son Hugo and five-year-old daughter Elise were found on Oct. 22, 2019, in the family’s east-end Montreal house and were later confirmed as two murders followed by suicide.
Coroner Stephanie Gamache issued several recommendations on Tuesday, saying there’s a need to change rules surrounding confidentiality of patient files.
The coroner’s report states that shortly before the tragedy, Pomares was taken to the hospital for a suicide attempt after his former wife told him she wanted to end the relationship.
Pomares, 40, was seen by three psychiatrists at two hospitals and was released after the third one concluded he didn’t represent an imminent danger. It was a week later that he killed his children before taking his own life.
The coroner found that the first two psychiatrists had concluded Pomares needed to stay longer in the hospital. Gamache said the third psychiatrist who examined Pomares didn’t have the full portrait of the situation because he wasn’t able to communicate with Pomares’ former wife.
The fact that Pomares had been hospitalized for a suicide attempt 10 days before his killings was a red flag that could not be ignored, she said.
“In such a situation where a suicide attempt occurs in a context of imminent separation, it is imperative not to rely solely on the patient’s words,’’ Gamache said. She recommends the creation of a grid incorporating an outside view of the patient’s situation to evaluate the risk of homicide in such situations.