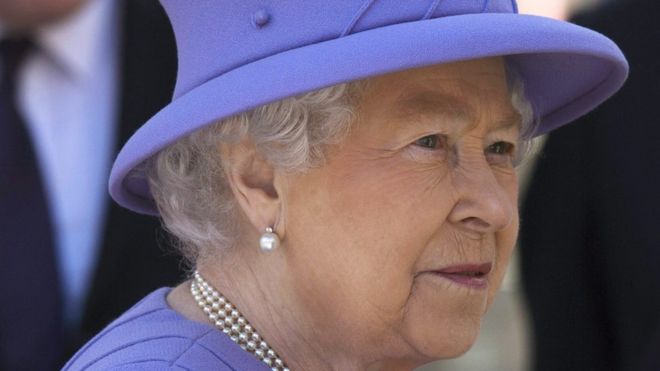 “The Queen remains politically neutral, as she has for 63 years,” said the Palace, adding that they would never comment on spurious, anonymously sourced claims.

The Sun’s exclusive report on Tuesday said that the Queen “let rip” at the then deputy premier Nick Clegg during a lunch at Windsor Castle in 2011, saying that “she believed the EU was heading in the wrong direction”.

The Sun said the information was given by a “highly reliable source”, and the conversation during the lunch also stunned other guests.

The senior source told the Sun that “People who heard their conversation were left in no doubt at all about the Queen’s views on European integration” and “The EU is clearly something Her Majesty feels passionately about.”

“This is nonsense. I’ve no recollection of this happening and it’s not the sort of thing I would forget,” Nick Clegg tweeted.