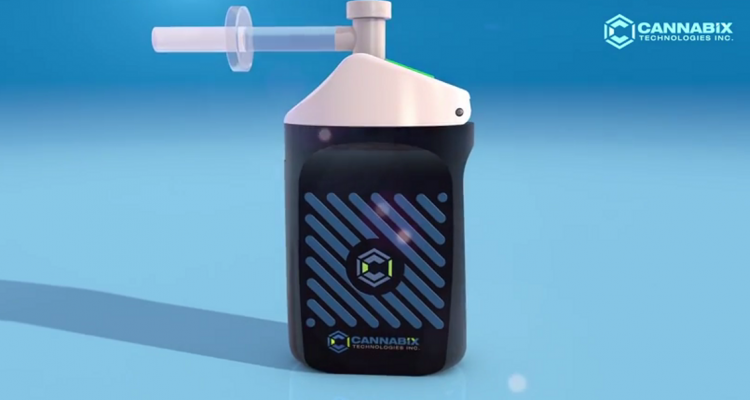 Health Minister Jane Philpott announced today at a special United Nations session on drugs that legislation to begin the process of legalizing and regulating pot will be introduced next spring.

A University of British Columbia engineering professor is the latest to create a breathalyzer she says can detect the level of THC, the main psychoactive ingredient in pot, to help police nab stoned drivers.

Mina Hoorfar says the hand-held device can detect the presence of THC in a person’s breath within seconds.

She says she’s looking for investors to mass produce and market the breathalyzer, which would cost about $15 to manufacture and is blue-tooth enabled so people can monitor their own THC levels with a cellphone.