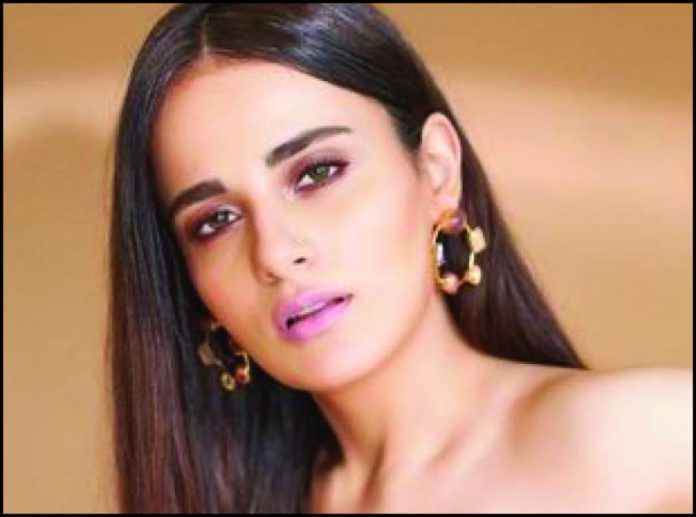 Sudhanshu Saria commenced the shoot of ‘Sanaa’ with his star cast comprising Radhika Madan, Shikha Talsania and Sohum Shah.
The filmmaker dropped a gripping video that announces the start of the film’s schedule in Mumbai. The video captures spectators as they blurt out their judgemental notions about the female-fronted film’s theme on set. In response, the filmmaker and the lead actress fix them in a stare with a silence that says the film will speak for itself.