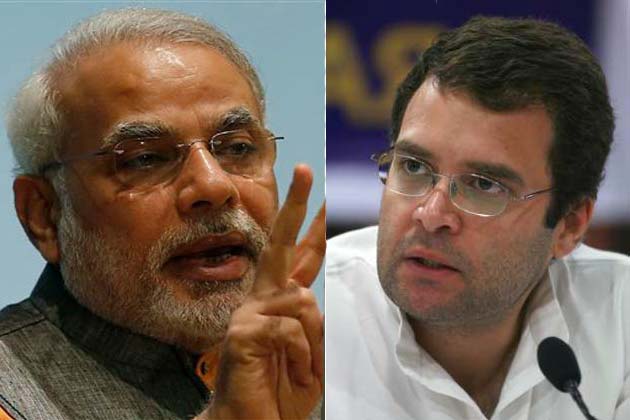 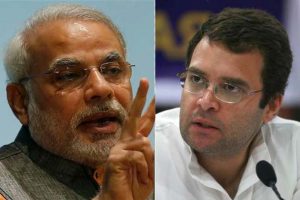 Bulandshahr: Congress Vice President Rahul Gandhi on Friday praised Prime Minister Narendra Modi for the surgical strikes by the Indian Army on terrorist launch pads across Line of Control (LoC), saying it is first time in two-and-a-half years that he took action befitting the stature of a Prime Minister.

Addressing a gathering here as part of his Kisan Yatra across Uttar Pradesh, he said the whole country and Congress was with the government.

“I want to thank him that for the first time in two-and-a-half years, he has taken action which befits the stature of PM. He has my full support. The entire country and the Congress is with the Prime Minister,” Gandhi said.

The army carried out the surgical strikes on late Wednesday night on seven terrorist launch pads across the Line of Control in Jammu and Kashmir inflicting “significant casualties”.

Meanwhile, Gandhi, addressing a meeting in Khurja in Bulandshahr district, said: “When we were in power, we tried our best to improve rural economy. That’s why we started MNREGA (rural job guarantee scheme) and food security programme.”

He further told the farmers: “If we come to power, we’ll try and ensure that you get in return more than 50 per cent the money you invest in farming. Modi ji had promised this, we’ll put pressure on him to fulfill it.”