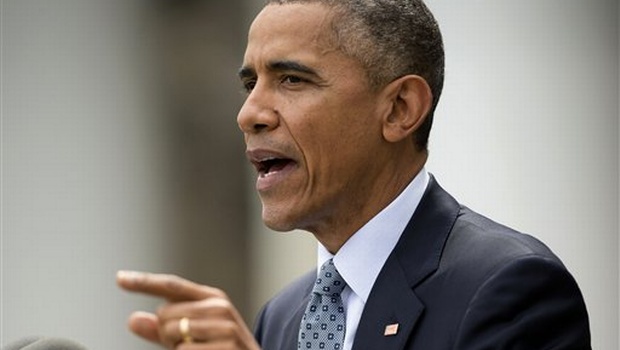 “Had a fruitful chat with President Barack Obama, great to meet him again,” Gandhi tweeted.