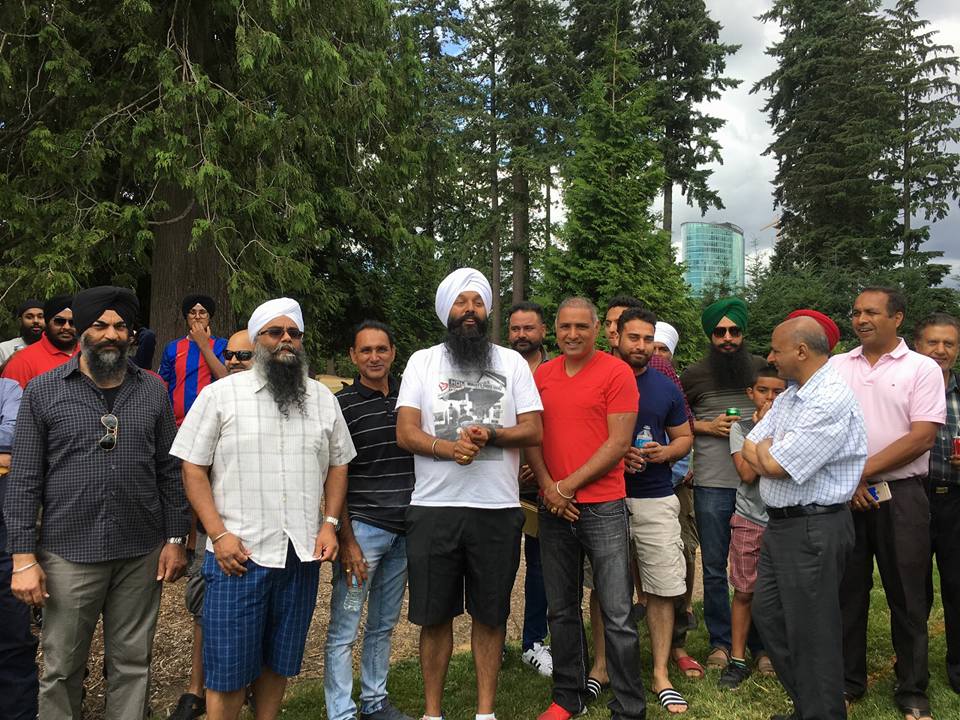 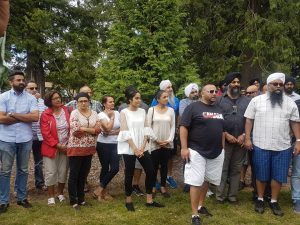 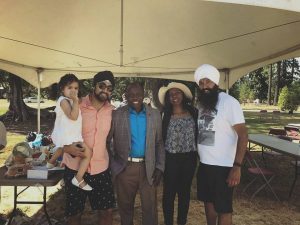 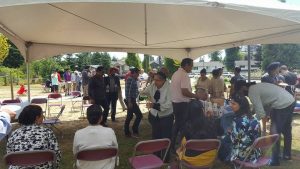 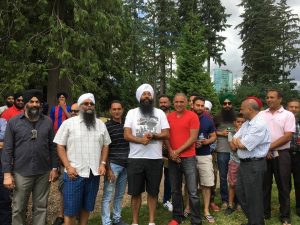 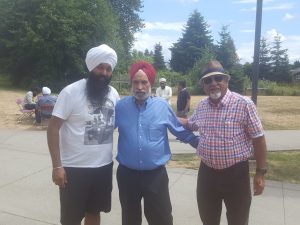 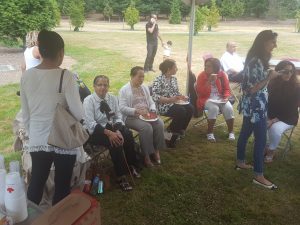 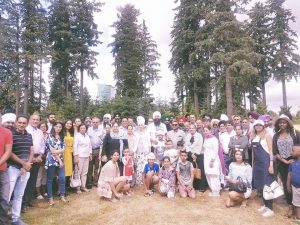 Surrey: Randeep Sarai, Member of Parliament for Surrey Centre, alongside the federal Liberal Party’s Surrey Centre Electoral District (‘EDA’) hosted a successful volunteer appreciation BBQ at Holland Park on July 16, 2017. The BBQ was held in appreciation of dedicated volunteers, both past and present, who have contributed to Sarai’s 2015 campaign and ongoing efforts to spread the Liberal Party’s message of positive politics in Surrey. Sarai emphasized, “No matter how you contributed, big or small, I appreciate the endless hours our volunteers have put in. Without you I could not have been the prominent voice for Surrey Centre I am now”. 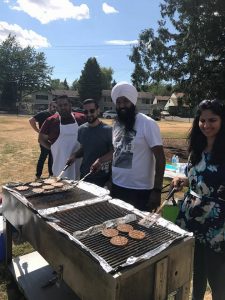 of Canada in October 2015. He has since become chair the Pacific Caucus- the council comprising all 17 federal Liberal Members of Parliament in British Columbia.

The BBQ was held from 12:00pm to 4:00pm and several hundred people were present throughout the day. The event was attended by an all ages crowd, a testament to Sarai’s strength in uniting one of the most diverse electoral districts in the province. During the event, Sarai was seen interacting with guests and thanking them for their hard work.

The Surrey Centre Liberal EDA shared information on their work to engage with members of the community, and invited new volunteers to get involved with the Liberal Party of Canada.