Asian Journal
Home Hot Off The Press Rare British stamp sells for over $700,000 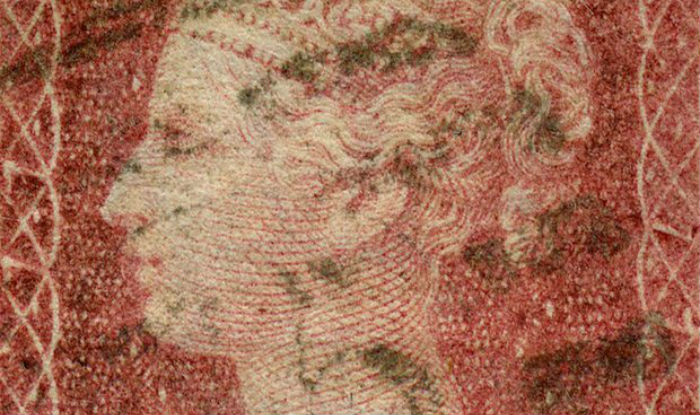 Cairo, March 11 (IANS/EFE) A rare Plate 77 Penny Red stamp, one of five used examples known to philatelists, bought by an unnamed British collector for 495,000 pounds sterling (over $707,000), the Guardian reported on Thursday.

According to the newspaper, Plate 77 Penny Reds, which date from 1863, became Britain’s second most valuable stamp.

The sale was arranged by London-based dealers Stanley Gibbons, which said the Plate 77 Penny Red is one of only five used examples known to the world of philately — another of which is held in the British Museum.

Another Plate 77 Penny Red sold in 2012 for 550,000 pounds sterling, making it Britian’s most expensive stamp.