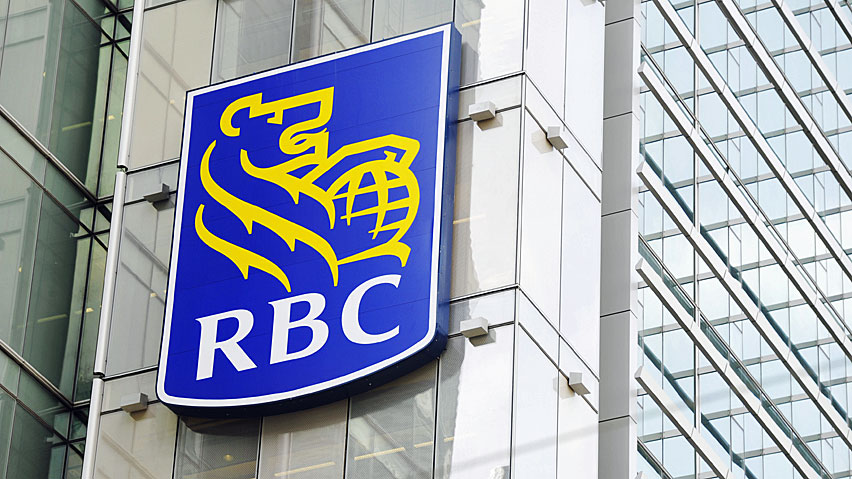 Toronto: Two of Canada’s biggest banks are passing on some, but not all, of the Bank of Canada’s recent rate cut, lowering the interest charged to borrowers with loans and mortgages tied to the prime rate.
Royal Bank was the first to cut its prime rate when it announced it would go down to 2.85 per cent from three per cent, effective Wednesday.
The move was quickly matched by the Bank of Montreal.
The Bank of Canada surprised markets last week when cut its overnight lending rate to 0.75 per cent from one per cent in a move to soften the blow of falling oil prices on the economy.
However, the big banks had been slow to match the cut with a reduction in their prime rates.
Spin Mortgage co-founder Steve Pipkey says the prime lending rate offered by Canadian banks usually moves in lockstep with the central bank’s overnight lending rate and it’s unusual for banks to only partially pass on the savings to consumers.
The most recent exception was in December 2008, when the central bank cut its key interest rate by 75 basis points. The banks responded at the time with a 50 basis point reduction to their prime rates.
Pipkey says the banks are likely trying to protect their lending margins, but that the others will likely follow RBC’s lead.
“It would be crazy for banks to give up marketshare based on (15 basis points),” Pipkey said.
Brokers say the fixed-rate mortgages that banks offer to their most trustworthy clients have started to come down as well, and are expected to come down further as the spring real estate market gets into full swing.
Robert McLister, the founder of RateSpy.com, says Canada’s biggest banks are now offering five-year fixed rate mortgages at an estimated 2.84 per cent to their most qualified borrowers.
RateSpy estimates the rate at which banks will lend to their most credit-worthy borrowers, which is much lower than the rates banks advertise on their websites.
The site revised its estimate down from 2.89 per cent on Monday, after Royal Bank (TSX:RY) cut its posted rate for five-year fixed mortgages over the weekend by 10 basis points to 4.84 per cent.
McLister says RateSpy estimates the same discretionary rate for all of the banks, as they are all competing for the most qualified borrowers and are likely to price match.
Phil Soper, president of realtor Royal LePage, says the lenders could be waiting until spring, the peak real estate season, before cutting fixed-rate mortgages more aggressively.
“Announcing a discount on their mortgage rates right now would be like announcing Boxing Day prices in November,” Soper said.
© 2015 The Canadian Press