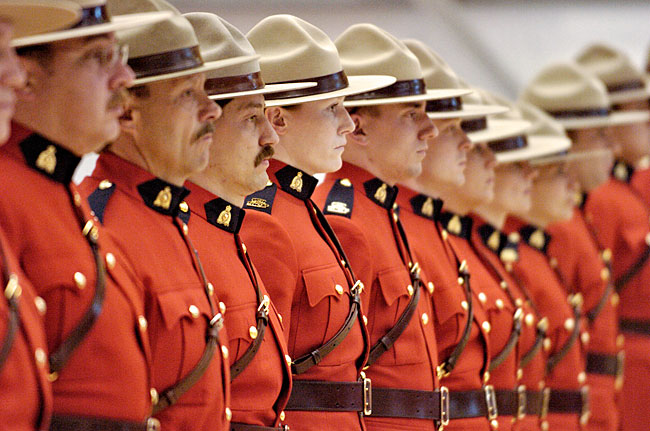 OTTAWA: The RCMP says media reports from Switzerland about possible threats against Canadian cities are being taken very seriously.

One report cited Geneva, Toronto and Chicago as possible targets in connection with an investigation of four men alleged to be supporters of the extremist Islamic State of Iraq and the Levant.

Other European news stories referred to a video in which a fifth suspect allegedly talked about attacks in Geneva, Vancouver and Ottawa.

U.S. intelligence services were said to have provided information to Swiss authorities.

In a statement, the Mounties say the safety of Canadians is of the utmost importance to the RCMP.

The national police force says it is working with partners to remain vigilant for potential threats.