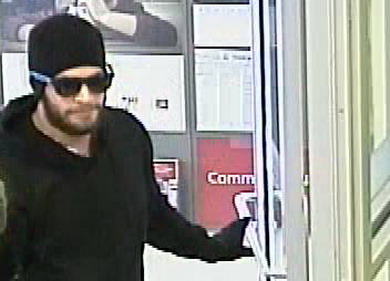 Grande Prairie, Alberta:  RCMP have arrested a 26 year old male who is the suspect in numerous armed robberies that have taken place in a number of western provinces. 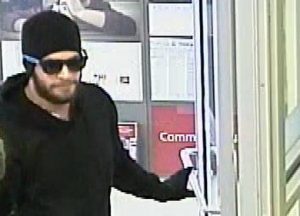 On January 30th, 2015, at approximately 2:30 p.m., RCMP serious crimes branch – general investigation section, with the assistance of the RCMP Grande Prairie Detachment and K Division Emergency Response Team arrested a 26 year old male at a motel located in the area of 109th Street and 100th Avenue, in the City of Grande Prairie. No one was injured during the arrest.

It is alleged the male is the suspect in a number of armed robberies in Alberta, Saskatchewan and most recently in Dawson Creek, British Columbia.  The suspect, who is of no fixed address, will be held in custody and brought before the courts to deal with charges related to this arrest.