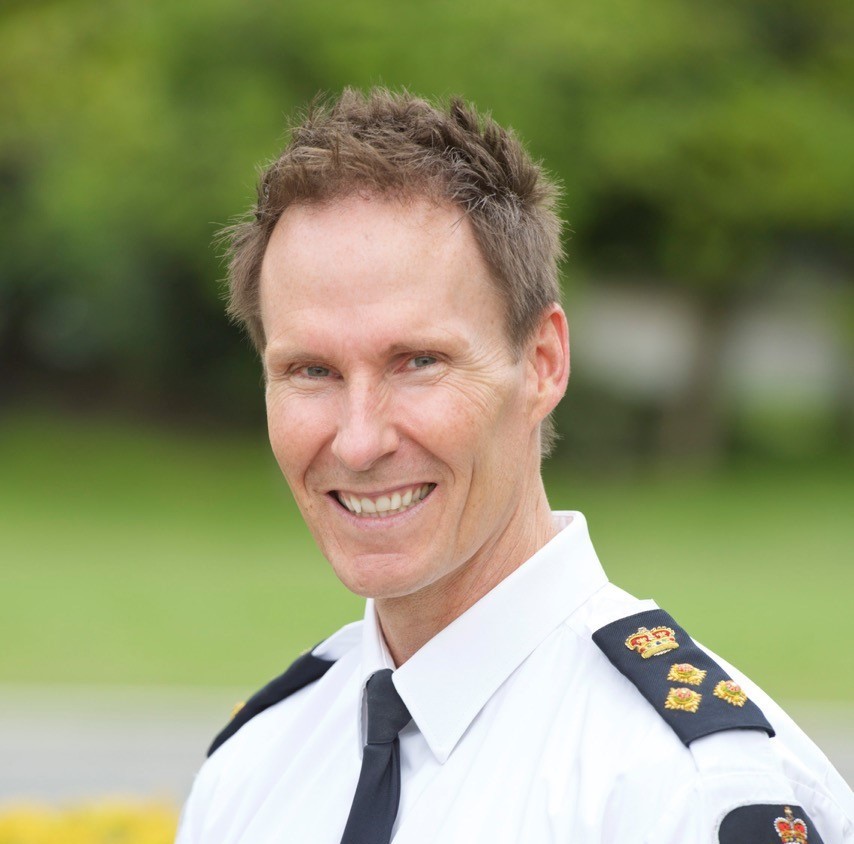 The Surrey Royal Canadian Mounted Police (RCMP) are conducting an investigation into the actions of a Delta Police officer, at the request of the Delta Police Chief. An allegation of an off-duty incident was brought forward to Delta Police management in December 2019. After an initial examination of the allegation, it was determined the matter warranted a criminal investigation. The allegation is of a sexual nature and concerns two off-duty Delta Police officers, and did not occur in a police facility. It does not involve any members of the public. One officer has been suspended with pay while the investigation proceeds. “This allegation is extremely concerning,” says Chief Neil Dubord, of the Delta Police Department. “Police officers are – rightfully so – held to a higher standard both on- and off-duty. That is why I wanted to be as open as I could about the process that’s now underway. It is important that this allegation be investigated fully by an independent police department.” Once the RCMP concludes the criminal investigation the Vancouver Police Department will assume responsibility for a Police Act investigation that will be overseen by the Office of the Police Complaints Commissioner, he notes. “While we must wait for the investigation process to unfold, we will take the time to look inward, and ensure our policies are robust and appropriate, and that all our officers and employees have a good understanding of them, and their responsibilities both on- and off-duty,” says Chief Dubord. As this matter is the subject of an active investigation, the Delta Police Department is not in a position to provide any further comment.