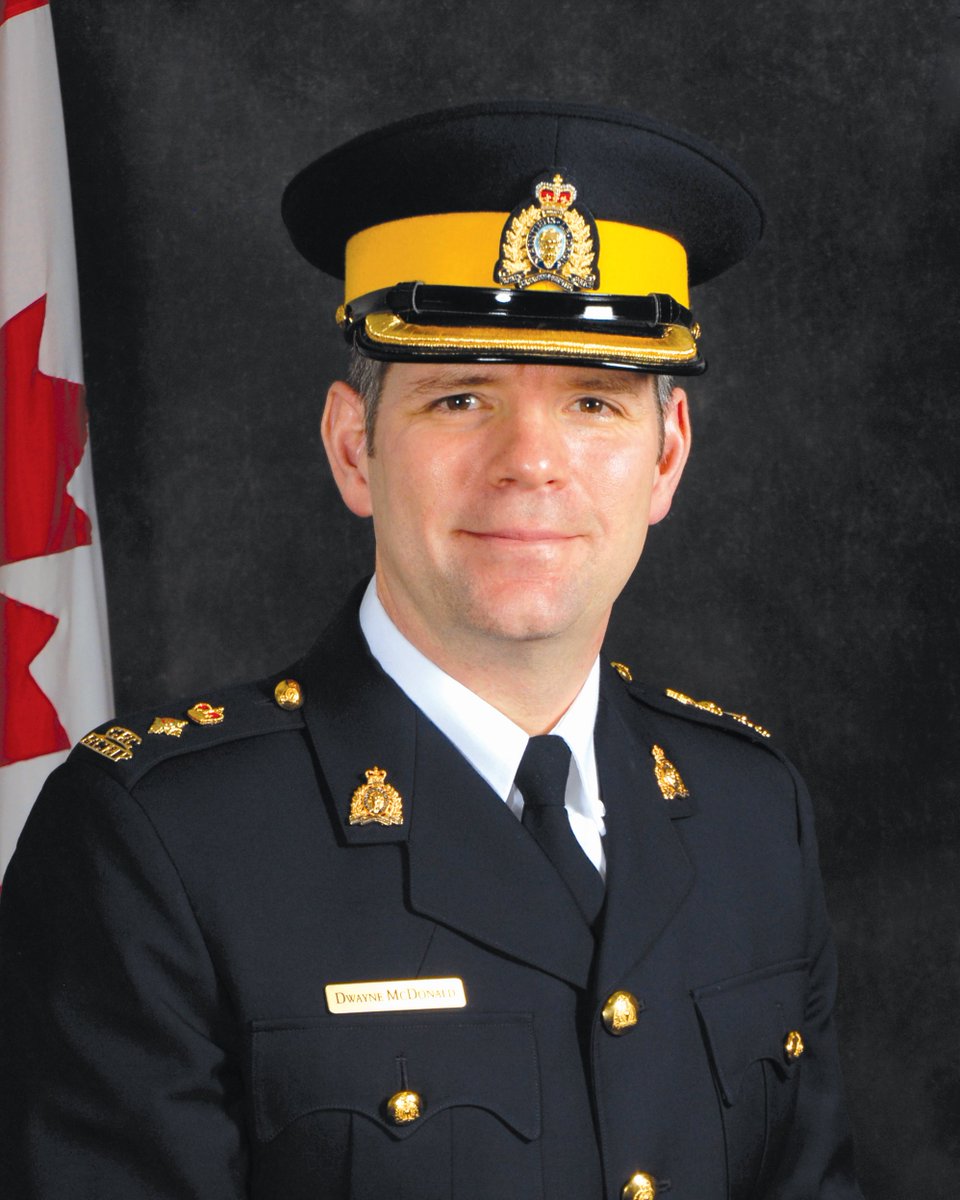 Surrey:  The assistant commissioner of the RCMP in Surrey, is warning that the city’s 2020 budget will hurt services as well as the health of its members and support staff.

Dwayne McDonald said in a statement Tuesday that the budget, which does not allow for any additional police resources for the second year in a row, will have a “detrimental effect” on the force.

City council has passed a budget that places a freeze on the hiring of new RCMP officers and firefighters to help pay for the transition to a new municipal police service.

McDonald said the city previously denied his request for 12 additional officers for 2019 and it was made clear to him that any additional requests for resources would not be entertained.

Mayor Doug McCallum said Monday the hiring freeze was given the OK by the police chief and fire chief.

“Both of them assured me we could get by this year and continue to make our city safe by the same number of officers we have now,” he said.

The mayor declined to comment on the assistant commissioner’s letter on Tuesday.

McDonald said the increases in demand equate to an average of 463 more calls per month and 585 additional files per month. A disparity between resources and calls means the RCMP will have to review the services it provides, he said.

“Unfortunately, this may necessitate the redeployment of personnel from proactive and community-based programs, which we know have a positive impact on crime prevention, to our essential service, front-line policing,” he said.

Crime rates in Surrey have been declining since 2014 but the Mounties are seeing some minor increases this year and, in the long term, the city cannot expect to see crime go down in a growing municipality without relative increases to police resources, McDonald said.

Senior RCMP officers will continue to advocate for adequate resources, even as the city and province work to determine the future of policing in Surrey, he said.

“To the residents of Surrey, the safety of your homes, your families, and your neighbourhoods remains our top priority, as always.”

Some councillors expressed their discontent with the budget after Monday night’s vote.

Coun. Steven Pettigrew apologized to the residents of Surrey, saying he has done all he could to prevent it.

“I’m embarrassed by this budget and I want nothing to do with it.”

McCallum defended the budget following the vote, arguing it is fiscally responsible.