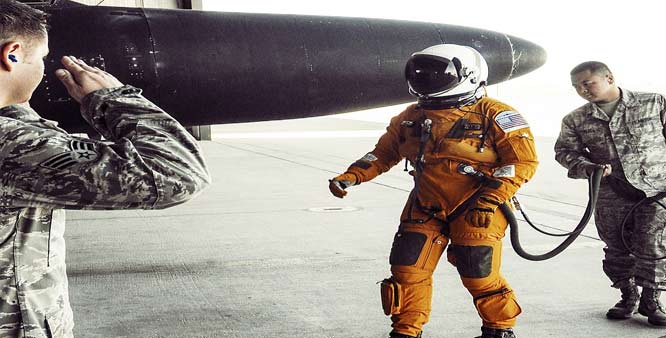 New York, Nov 3 (IANS) Skin rashes and sleep problems are two common issues that astronauts face among those that they experience as a result of the unusual and confined microgravity environment in which they work, says new research.

Among the medications that astronauts used, the researchers found that the use of sleep aids and skin creams was higher than expected.

These findings could help the world’s space agencies anticipate needs for future International Space Station (ISS) inhabitants, as well as the day-to-day medical needs of those who may take the trip to Mars.

“We hope that this study will help NASA to prepare for astronauts’ medical needs on long duration spaceflight missions,” said Virginia Wotring, a researcher involved in the work from the Universities Space Research Association in Houston, Texas.

“Knowing what medications to pack is especially important before starting an exploration mission that may last three years,” Wotring noted.

To make their observations, Wotring examined the medical records of ISS crew members who gave permission to use their data in this study.

The medications they used, the reasons they used them and how well they said the medicines worked were analysed.

Many of the astronaut medication uses examined were very similar to what would be seen in any group of healthy adults on Earth.

The astronauts’ medication usage was especially similar to that of submarine crews – although submariners are on Earth and underwater, they also live in a closed environment for months at a time.

The study appeared in the FASEB Journal.