Asian Journal
Home News Recent storm ‘most damaging’ in BC Hydro history but response to improve:... 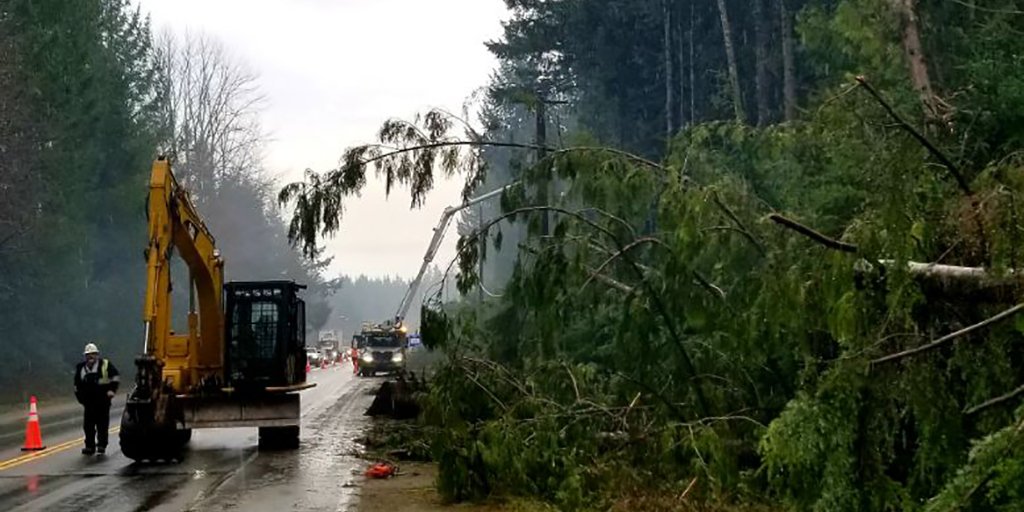 Vancouver: BC Hydro says December’s massive windstorm was the most damaging in its history and demonstrates improvements are needed in order to be ready for future outages.

A report from the Crown corporation says the Dec. 20 storm was unlike any previous weather event BC Hydro had encountered.

The report boosts the total number of customers who lost power to 750,000, an increase of 50,000, as winds topping 100 kilometres per hour came from multiple directions.

It says more than 400,000 customers on the Lower Mainland, and nearly 350,000 or about 80 per cent of all customers on Vancouver Island and the Gulf Islands were in the dark, although everyone had their lights back on by Dec. 31.

In analyzing its response to the storm, Hydro says it is looking at ways it can provide more support to communities that experience outages for over 72 hours, including having a customer service representative available for face-to-face communication.

It also says it will work with cities and municipalities to better map out major intersections and primary traffic routes so restoring electricity to those areas is a priority, avoiding traffic congestion and related safety issues.

A BC Hydro report issued in November warned that storms and extreme weather events are becoming more frequent across the province, and that the number of individual storm events the Crown utility has handled in the last five years has tripled.

“For example, this storm generated more than twice the number of storm-related outages than BC Hydro experienced in all of 2013,” the latest report says.

It notes the hurricane-force winds from the Dec. 20 storm were preceded by heavy downpours that destabilized trees, as some areas received more than 400 millimetres of rain, making shallow-rooted varieties such as Douglas fir and hemlock more vulnerable to the wind.

“The storm required BC Hydro’s single biggest mobilization of staff, contractors and resources,” says the report.

More than 900 field workers came in from as far away as Atlantic Canada and Alberta to assist.

The hundreds of outages required crews to repair each individually, including restringing 1,900 spans of lines, replacing 390 power poles and 230 transformers.

Within the first 24 hours, BC Hydro says it had restored power to more than 550,000 customers and it says while it is pleased with how the crews responded and the quick restoration for many of its customers, improvements can be made.

“Some customers encountered challenges when trying to report downed lines because 911 operators in certain areas were overwhelmed with calls. Safety is BC Hydro’s number one priority, and this is something it will take away to work on with community partners,” the report says.

Preparing for storm season year-round remains a key focus and the Hydro report says it is using its smart metre network and introducing new technology to improve response times to outages.