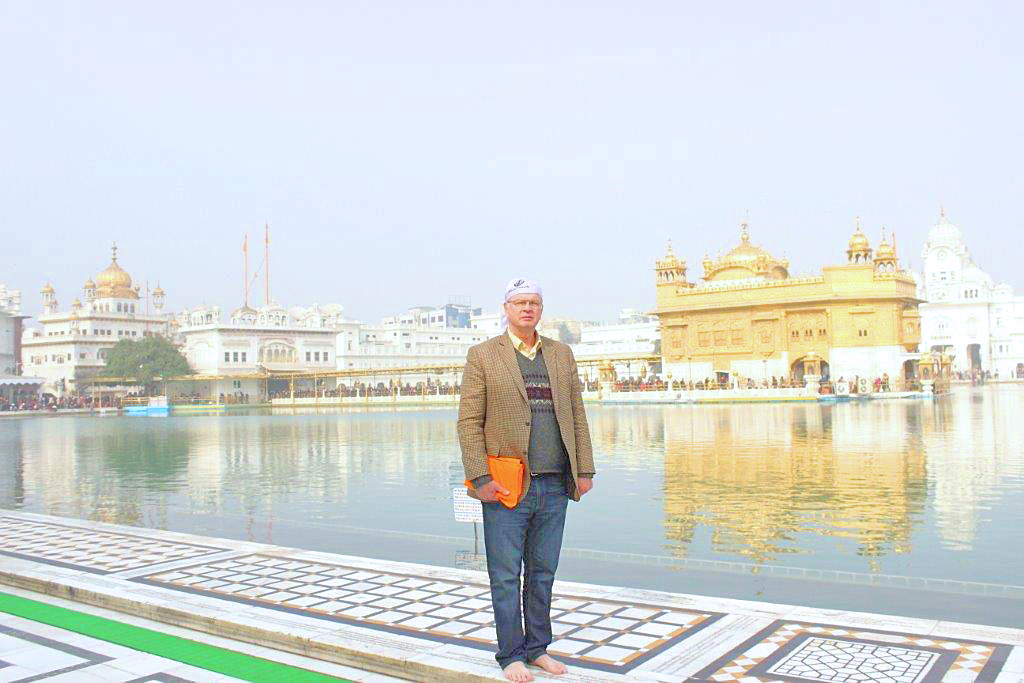 By Bruce Ralston, MLA for Surrey-Whalley 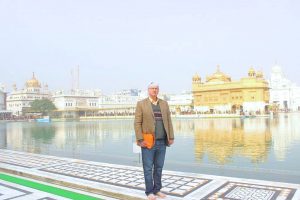 I have long wished to visit India and particularly the people and places in the Punjab that so many Surrey citizens are connected with.

I finally arrived In Punjab in January and was not disappointed. I relished the opportunity to share first-hand the diversity and vibrancy of this dynamic country, and its people, and to learn more about the state’s history and economy. 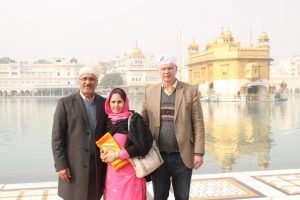 We visited the Golden Temple at Amritsar, Jallianwala Bagh, Chandigarh, and Anandpur Sahib. I was generously hosted by MLA Harry Bains, his wife and his relatives and also by Amarjeet Kharode and his family, a Surrey friend who has roots in Langeri village near Jalandhar.

My wife and I also visited New Delhi, Agra, Rajasthan and later travelled on to Varanasi and Sarnath.

I was able to see how close the connection is between the people of Jalandhar and Surrey. I was pleased to meet so many people who have relatives in Surrey and other towns in British Columbia.

The opportunities and the challenges faced by India are immense. India has a strong democratic tradition with multiple political parties, freedom of speech, an independent judiciary and extensive political rights. While the Indian economy is poised for dramatic growth – one projection has its growth rate leading the world in 2015- clearly the benefits of growth need to be more widely shared to create greater equality. Even from my limited visit it was clear that the gulf between the rich and poor is still vast

There are huge challenges in the running of the energy sector particularly electricity and similar deficiencies in physical infrastructure: water supply, drainage, garbage disposal, roads, highways and public transport. It is widely estimated that over 800 million people 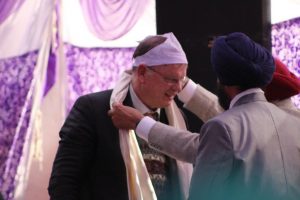 do not have access to clean drinking water and basic sanitation.

British Columbia, Canada and its companies and public agencies have much to offer the Indian economy and there are huge opportunities there: in agriculture, infrastructure, clean energy and film production.

B.C’s focus on Indian trade is relatively recent, but as the Indian economy expands there are big opportunities for those willing to succeed.

Canadians with strong personal ties to India will help build the business and government relations necessary to create mutually beneficial opportunities between our countries.

I have so much more to see and learn that I am already looking forward to my next visit to India.