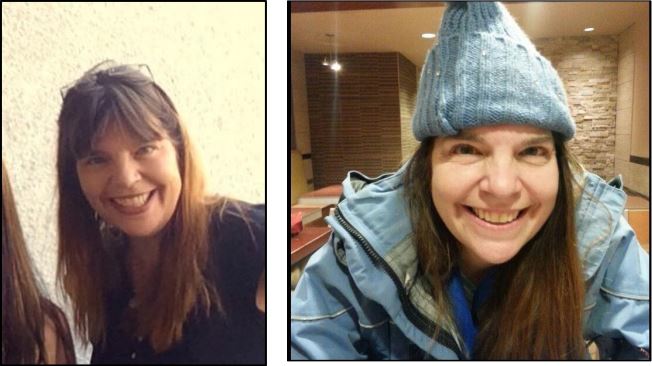 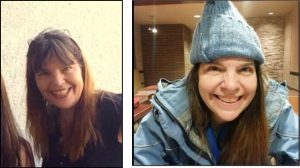 The preliminary investigation indicates that this is not a suspicious death. Deborah was last seen in Abbotsford in May 2017, and was reported missing by her family in June 2017.