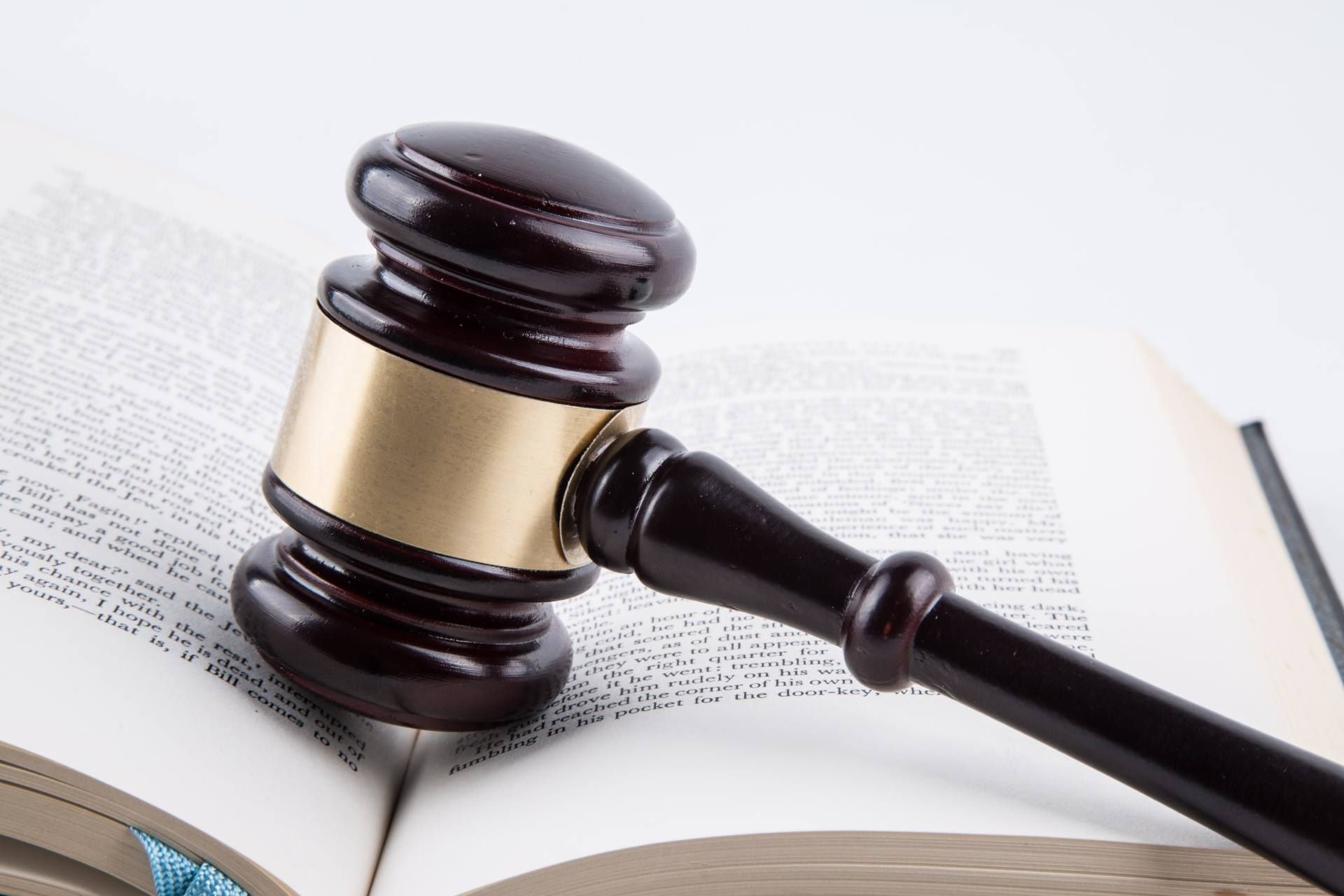 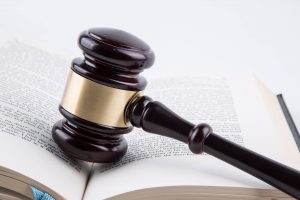 Victoria: Beginning June 1, British Columbians will benefit from innovative changes by the Province when the Civil Resolution Tribunal (CRT) begins resolving disputes up to $5,000 – combined with an increase to $35,000 in Provincial Court’s jurisdiction for small claims cases.

Small claims disputes concerning issues such as contracts, debts, personal injury, personal property and consumer issues within the monetary mandate of the CRT will be resolved faster, and with less complexity and expense, through the online tribunal. Participants in a dispute can already resolve strata disputes through the CRT on their smartphones, laptops and tablets 24/7, from the convenience and comfort of their own home. Telephone and mail services will also be available for those who can’t access the internet.

This is the first phase of implementing the CRT’s small claims jurisdiction and using the CRT will be mandatory for most claims up to $5,000. Diverting lower-limit monetary claims to the CRT frees capacity within the justice system to resolve other matters.

As the first on-line tribunal in the world that is integrated into the public justice system, the CRT offers free self-help information pathways and tools that can be used to help users better understand the issues and explore early resolution options in strata disputes and small claims. Those who can’t resolve on their own can apply to the CRT for assistance – creating a resolution with the others involved or obtaining an expert decision from a tribunal member. The tribunal has been resolving strata disputes since July 2016, encouraging collaborative agreements and making binding decisions when people cannot agree.

Suzanne Anton, Attorney General and Minister of Justice said: “These may be small claims, but this is a giant step forward for access to justice. The expansion of the Civil Resolution Tribunal into small claims under $5,000 and the increase in small claims court jurisdiction to $35,000 will make it easier for British Columbians to resolve their legal disputes more affordably, and with less complexity. This cutting-edge innovation confirms our province’s reputation as a world leader in transforming the justice system to better serve those who use it.”

Shannon Salter, chair, Civil Resolution Tribunal said: “The CRT has worked closely with the public to design every step in the CRT process around their needs. In recent months, we’ve done public consultations and testing with the Small Claims Solution Explorer, new rules for small claims, and new online services. We’re focussed on providing convenient, timely, and affordable dispute resolution services that work around people’s busy lives. I’m excited that the CRT will soon offer British Columbians this 24/7 service for small claims disputes, as well as strata disputes.”