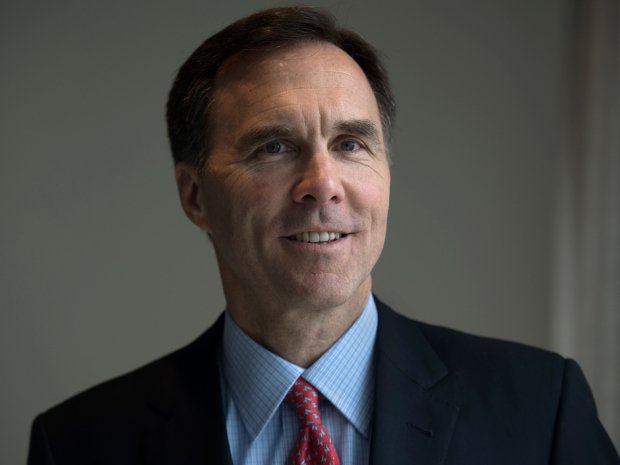 The Canadian Press
Vancouver: The federal finance minister says revamping the Canada Pension Plan is critical to ensuring that future generations of Canadians can retire in dignity, no matter the state of their finances.

Bill Morneau joined his provincial and territorial counterparts in Vancouver today to discuss reforming the national pension program over concerns that some Canadians will struggle financially come retirement.

The pressure is on to reach a deal as Ontario’s plans to develop its own pension program are well on their way, though the province’s finance minister says his preference would be for a national plan.

Quebec Finance Minister Carlos Leitao says any change would have to be targeted, modest and gradual to earn his province’s support, and so far Ottawa’s proposal is only two thirds of the way there.

Leitao is expected to put forward a proposal that will more selectively target those Canadian workers who are the least likely to save.

Reforming the pension system needs the support of at least seven provinces representing two thirds of the country’s population, which gives Ontario an unofficial veto over any decision.

The legislation, as currently written, also states that any reforms can only be implemented three years after a federal-provincial agreement is reached.

Coming into the meetings, Saskatchewan and B.C. have suggested economic conditions aren’t right for a change that’s likely to lead to an increase in the premiums that come off workers’ paycheques.

That premium hike is why some critics of the expansion call it a payroll tax, a common refrain from the Opposition Conservatives who oppose an across-the-board expansion of the program.

Federal research has suggested that workers who are the least likely to save for retirement tend to be under the age of 30, earn between $55,000 and $75,000 (although some estimates are higher), and either don’t save enough or lack access to a workplace pension plan.

The federal and provincial governments are looking at a possible increase in the $55,000 cap on annual maximum pensionable earnings, which would result in both higher premiums and increased pension benefits.